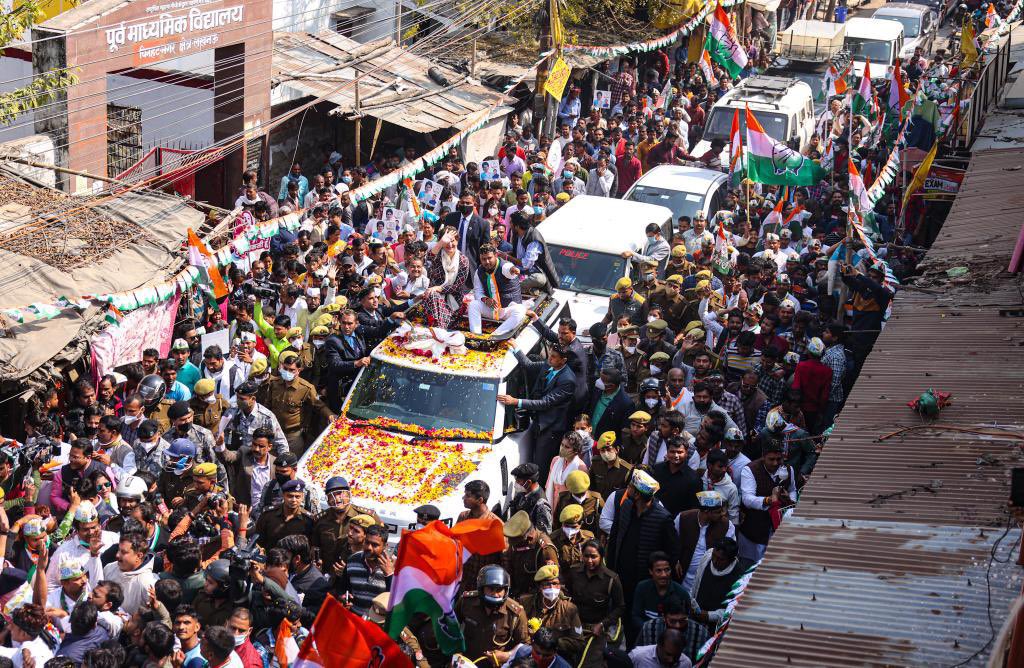 Accompanied by Singh, Priyanka Gandhi greeted people who showered flowers on her during the roadshow in which a large number of Congress leaders and workers took part carrying party flags.

Priyanka Gandhi left for the airport after the roadshow reached Netram Chauraha here. Awasthi said as Priyanka Gandhi was scheduled to to address gatherings at three different places, including Amethi, she could not complete the roadshow. 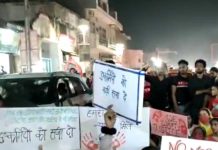