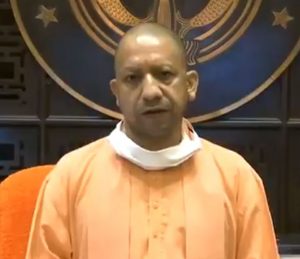 Uttar Pradesh Chief Minister Yogi Adityanath on Wednesday formed a three-member SIT to investigate the Hathras gangrape incident. The team will submit a report within 7 days. Yogi also directed for the trial of the case in a fast-track court.

“Culprits of Hathras gangrape incident will not be spared. An SIT has been formed to investigate the incident, the team will submit a report within the next 7 days. To ensure swift justice, this case will be tried in a fast-track court,” CM Yogi Adityanath said in a tweet.

“Prime Minister Narendra Modi spoke to me over Hathras incident, he said that strictest of action be taken against the culprits,” Yogi Adityanath said in another tweet.