The BJP on Thursday expelled Kuldeep Singh Sengar, a four-time MLA who is an accused in the 2017 Unnao rape case.

Kuldeep Sengar’s expulsion came days after the Unnao rape survivor, her lawyer were critically injured and two of her aunts including one who was a witness to the crime were killed in the accident.

Sengar along with ten others was on Wednesday booked by the CBI for alleged involvement in the accident of rape survivor.

The BJP has been facing a lot of criticism for failing to take action against the lawmaker.

Congress leader Priyanka Gandhi Vadra, in a series of tweets, has attacked the BJP on the issue.

“What is the BJP waiting for? Why has this man not been expelled from their party even when his name is in the latest FIR in the Unnao Rape Case?” Priyanka tweeted.

“Why do we give people like Kuldeep Sengar the strength and protection of political power and abandon their victims to battle for their lives alone?” Priyanka added.

Sengar was arrested in the rape case in April last year. 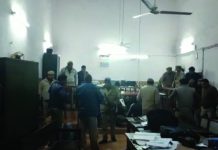 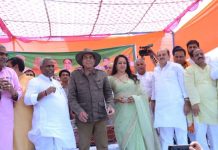