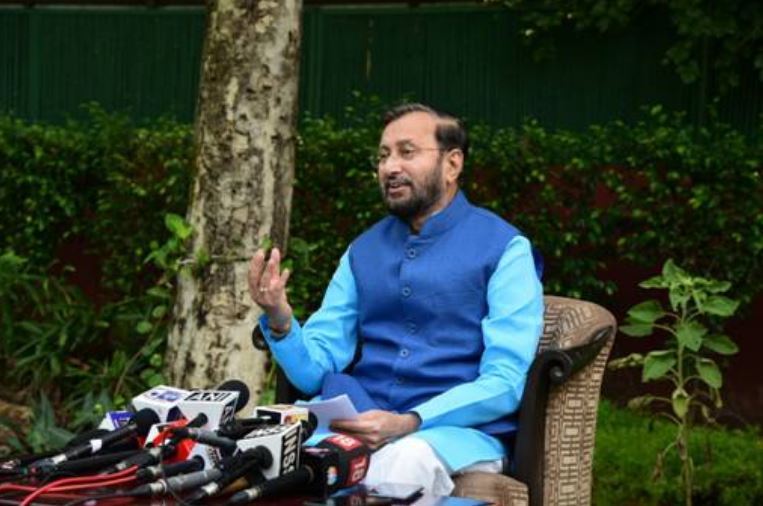 Union Minister Prakash Javadekar on Monday interacted with Media persons and presented a report card of the First Fifty Days of the Government. He said that the government has hit the ground running in its second term and has strived to fulfil the goal of ‘SabkaSaath, SabkaVikas, SabkaVishwas’.

The resolve of Reform, Welfare and Justice for All has been the driving force for the government. He highlighted that the primary focus of the government has been towards farmers, soldiers, youth, labourers, businessmen, research, relation with neighbouring countries, investment, infrastructure development, fight against corruption and social justice.

The Minister enumerated several key decisions of the government. Rs. 6000 will now be provided to all farmers. MSP for several crops has doubled, and in some cases trebled in comparison to 2014 rates. 10,000 Farmers Producer Organization are being formed. Changes in Labour Code will benefit 40 crore informal sector workers through wage and labour security. For the first time, pension has been provided for traders. The Minister also emphasized on the reduction in ESI contribution rates, for both employees and employers.

Javadekar highlighted the steps taken to boost investment in the country. Rs 70,000 crore has been provided for Public Sector Banks (PSB) recapitalisation. India is striving towards becoming a 5 trillion-dollar economy. A separate TV channel for start-ups will soon be started. Non-functional financial up gradation has been provided to Central Armed Police Forces (CAPF) officers.

He said that in the next 5 years, Rs. 100 lakh crore will be invested towards development of infrastructure. He highlighted that the government is working in mission mode to comprehensively address water-related issues, which is evident through the formation of Jal Shakti Mantralaya.

He also highlighted the success of steps taken by the Government in reducing the impact of separatists in Jammu & Kashmir. He added that India has emerged as a global leader through BIMSTEC and G-20, while highlighting the significance of the visit of Prime Minister to Maldives and Sri Lanka.

Javadekar expressed confidence in the successful launch of Chandrayaan-2 and added that India’s manned mission to space, Gaganyaan, will be launched in 2022.

The Minister stressed that making India a 5 trillion-dollar economy is no more just a dream but a roadmap towards achieving it has been laid down in these fifty days. 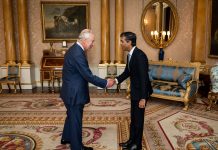 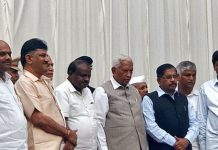