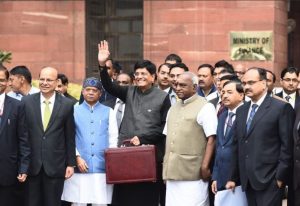 Union Minister Piyush Goyal is all set to present Interim Budget 2019 in the Parliament on Friday.  Goyal has been entrusted with the important responsibility of presenting the Budget speech in the absence of Arun Jaitley. This is the Modi government’s last Union Budget and a final chance to woo voters before the Lok Sabha elections.

As the upcoming Lok Sabha election are just months away, the Union Budget 2019 is expected to bring some cheer to the common man, especially farmers and job seekers. It may bring some relief for the government employees. 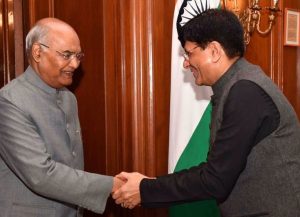 Piyush Goyal has arrived at the Parliament with the Budget briefcase. Following the Cabinet meeting, he will present the interim Budget 2019-20.

The Budget speech is expected to start at 11 am. 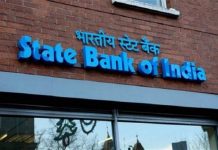