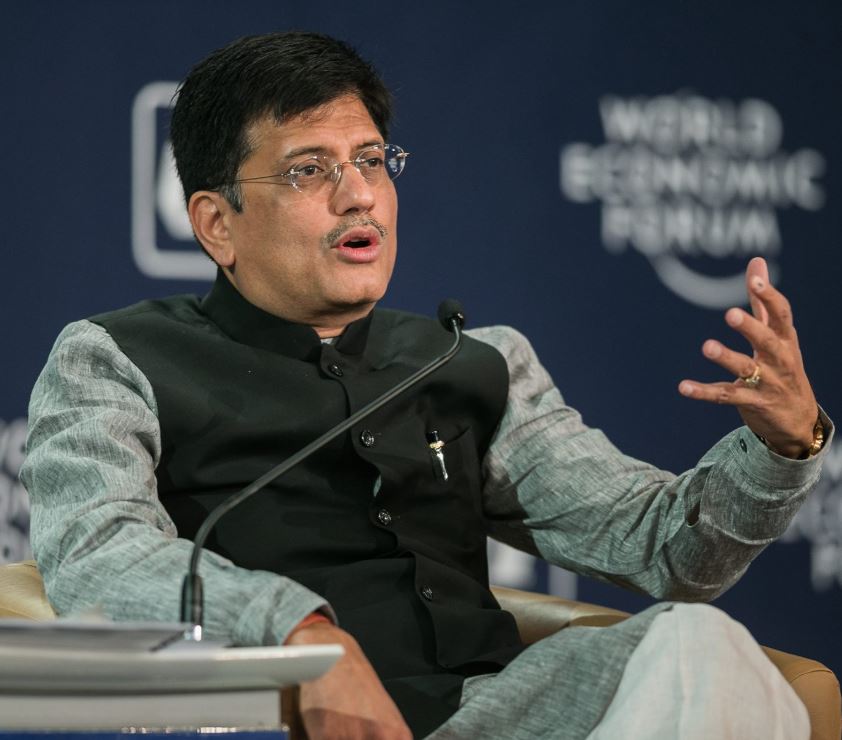 “This is the first time that the GII is being launched in an emerging economy. The Department for Promotion of Industry and Internal Trade (DPIIT) of Ministry of Commerce and Industry, Government of India, World Intellectual Property Organization (WIPO) and Confederation of Indian Industry (CII) are co-hosting the event,” the release said.

“India has been ranked the most innovative country in the Central and Southern Asia Region every year since 2011. India has consistently outperformed on innovation relative to its Gross Domestic Product (GDP) per capita,” it added.

It further said, “India is consistently among the top in the world on innovation parameters such as Information and Communication Technology (ICT), services exports, graduates in science and engineering, the quality of universities and scientific publications, economy-wide investments and creative goods exports.”

India also stands out in the GII ranking of the world’s top science and technology clusters, with Mumbai, Bengaluru and New Delhi featuring among global top 100 clusters.

At the policy level, India’s Make in India, Start-up India, innovate India and Digital India initiatives were rolled out under the leadership of Prime Minister Narendra Modi to further leverage India’s innovation performance.

The partnership between WIPO and the Government of India to refine Indian innovation metrics and sustain India’s innovation agenda has been vital. The DPIIT of the Ministry of Commerce and Industry has been promoting innovation investments with the aim of fostering long term economic and social development.

To support this effort and to promote vibrant innovation economies the GII probes and quantifies the state of national innovation ecosystems, including their strengths and weaknesses, thereby providing a critical tool for policy makers across the world.

Judiciary plays a crucial role in strengthening the IP ecosystem and resolving conflicts. The Department for Promotion of Industry and Internal Trade has conducted sensitization programmes for judges. The Department has also taken various measures to increase transparency and efficiency of IP offices like e-Filing facility of patents and trademark, auto generation for trademark certificates and electronic certificates for patents after grant.