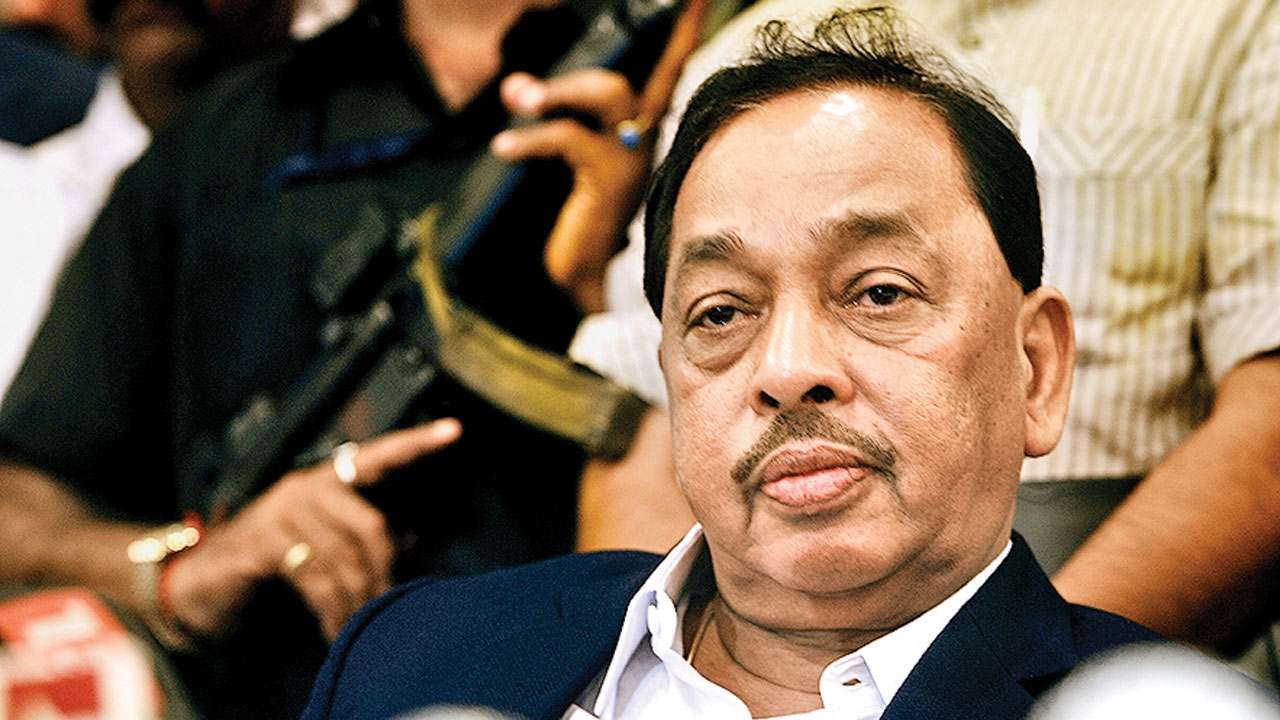 Union Minister Narayan Rane was released on bail within eight hours after being arrested by Maharashtra Police over his comment to “slap” Chief Minister Uddhav Thackeray. He was arrested yesterday while he was having lunch.

The BJP rallied behind Rane, claiming that while it did not agree with his remarks, his arrest was in violation of constitutional procedures.

Four FIRs against Narayan Rane have been filed in Nashik. The notice issued late last night asks the minister to “appear at 12 noon” next Thursday. He has been asked to appear before the police in Nashik on September 2.

Narayan Rane got bail around 9.45 pm.  He argued at a court in Raigad that he was arrested on politically motivated charges without proper notice. He also quoted his health and the fact that he is a Cabinet Minister.

The Union Minister was released on a bond of ₹ 15,000 and asked to appear before the police on August 31 and September 13.

The Raigad court judge said: “Considering the reason for arrest and other reasons, I found that the arrest is justified.” But Magistrate SS Patil said there was no need for custody.

According to a bail order –  “Narayan Rane “should not commit a similar type of offence” and should not tamper with evidence or “directly or indirectly make an inducement threat or promise to any person acquainted with the facts of the case.”