Speaking at the function, Goyal said that the new Vande Bharat Express is the fastest train between Delhi and Katra Vaishno Devi. He also congratulated Indian Railways engineers for their hard work.

Vande Bharat Express, which is popularly known as Train 18 will reduce the travel time between Delhi and Mata Vaishno Devi Katra stations to just 8 hours from the current 12 hours. 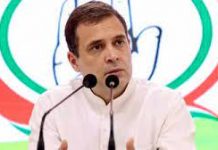 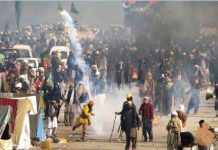