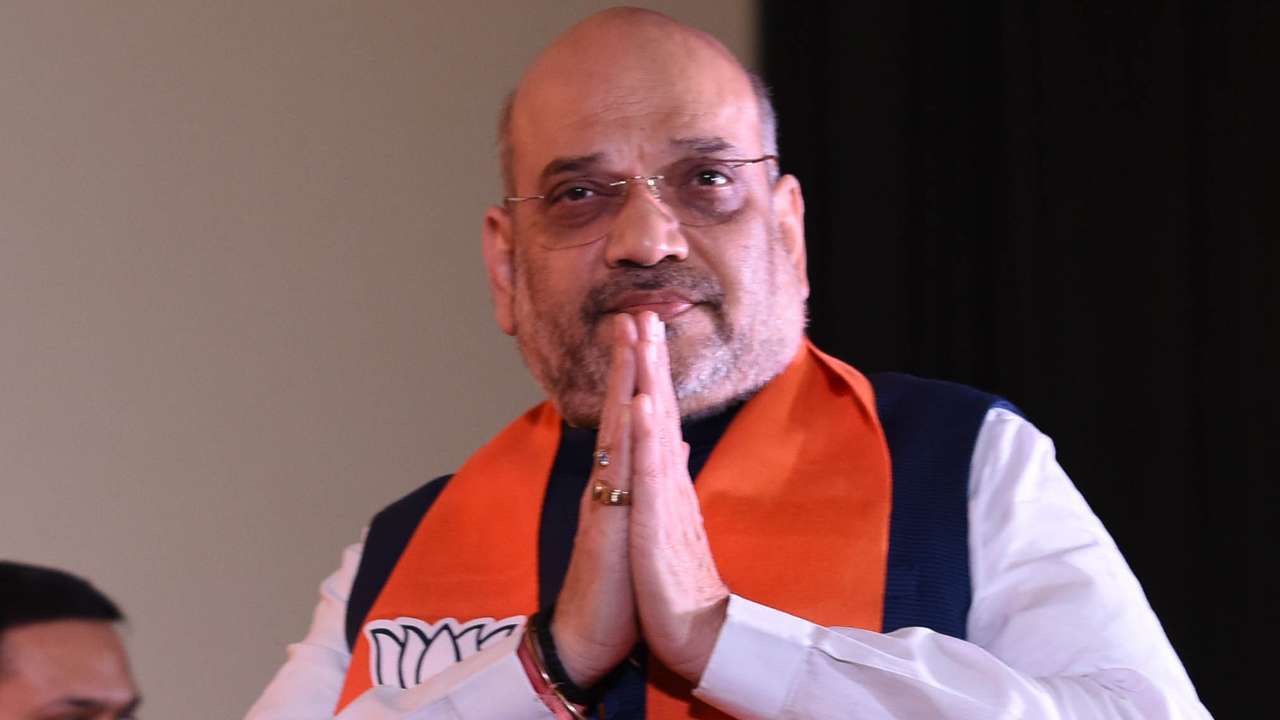 Union Home Minister Amit Shah on Saturday exhorted all those working in Disaster response and mitigation sectors to make India number one in this field.

Addressing the “Annual Conference on Capacity Building of SDRFs, Civil Defence, Home Guard and Fire Services” organised by the National Disaster Response Force (NDRF) in New Delhi, Amit Shah said the nation came a long way over the last two decades in its response to disasters and improved its capabilities in minimising loss of human lives and damage to economy.

He cited the Orissa cyclone in 1999 in which more than 10,000 people had died in comparison to the recent cyclone “Foni” that claimed 64 lives, which reflected the huge capabilities built in Disaster Response mechanisms. But we should not rest till we make our country number one in the world in mitigating and responding to natural disasters, he added.

The Home Minister assured that the Government would provide all necessary resources and equipment to realise this objective and suggested that the personnel in Disaster response forces should be trained to display compassion and commitment at the ground level during rescue and relief operations.

While cautioning that India is prone to multiple disasters, Amit Shah pointed out that frequent forest fires breaking out in hilly regions is a growing threat which needs to be responded to effectively.

He directed NDRF, SDRF and other agencies concerned to conduct systematic analysis after each operation to identify possible weaknesses and measures to rectify them.

The Home Minister exhorted NDRF to coordinate with agencies such as DRDO in order to get the disaster relief equipment manufactured indigenously.

He urged NDRF to explore enlisting the assistance of PSUs and private enterprises in procuring disaster relief equipment which could be used in rescue and relief operations during disasters in that area.

Recalling his experience in disaster rescue and relief work at the ground level, Amit Shah asked the officials to lay down clear chain of command for quick and effective response during emergencies.