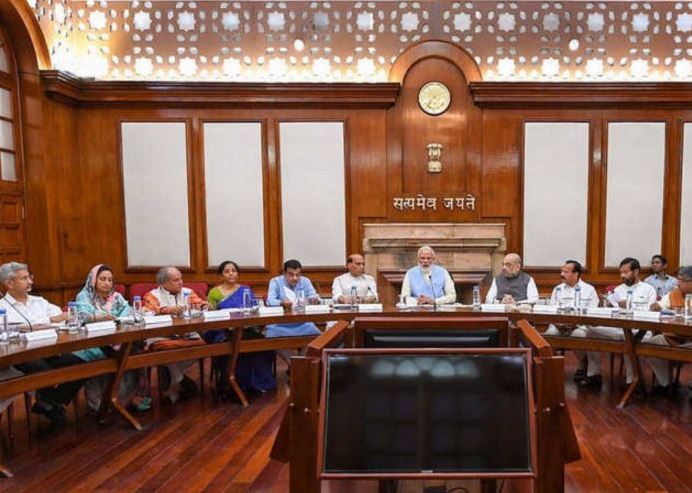 The Citizenship Amendment Bill that seeks to grant citizenship to non-Muslim refugees from Bangladesh, Pakistan, and Afghanistan was cleared in a cabinet meeting on Wednesday morning.

Rajnath Singh on Tuesday said that the three neighbouring countries were essentially Islamic nations and so it is non-Muslims and not Muslims who are at the receiving end of religious persecution there.

The bill seeks to amend the Citizenship Act, 1955 is likely to be taken up in the Parliament next week.

BJP MPs have been asked to be present in large numbers in parliament when Home Minister Amit Shah tables the Citizenship bill in parliament.