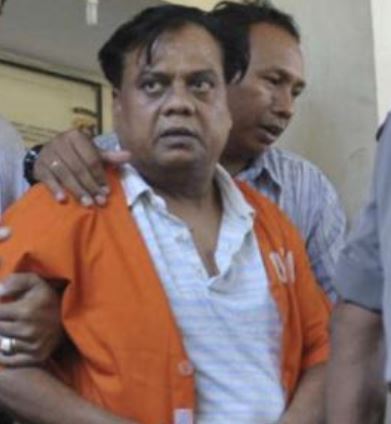 A Mumbai Sessions Court on Monday sentenced underworld don Chhota Rajan and three others to two-year imprisonment in connection with an extortion case.

Rajan has been accused of giving threats to Panvel’s builder Nandu Wajekar and tried to extort Rs 26 crores from him.

According to the sources, the builder had purchased land in Maharashtra’s Pune in 2015 and as part of the sale, a commission of Rs 2 crore was to be given to an agent named Parmanand Thakkar.

Thakkar, however, demanded more money as commission which Wajekar refused to give and then Thakkar allegedly approached Chhota Rajan who sent some of his men to Wajekar’s office and demanded Rs 26 crore and also threatened to kill him.

Chhota Rajan, who is already serving a life sentence in Delhi’s Tihar jail, was convicted on the charges of murder, attempt to murder, extortion and criminal conspiracy.