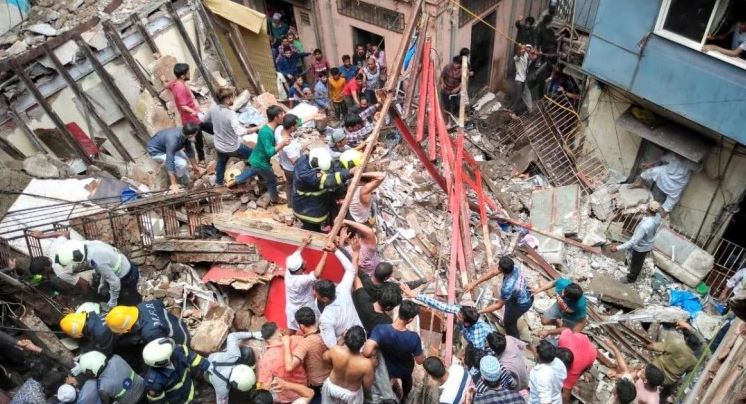 Tragedy visits old Mumbai’s Dongri yesterday and scores of people – men, women, young and old, got succumbed to it which is reminiscent of another similar mishap happened a couple of years ago in the same locality!

Kesarbai Building crashed early at 11 AM on July 16, killing at least11 and over 40 people are feared to be buried under its debris. The rescue operations are still underway and the final toll is yet to come.

An RTI actvist claimed that this was an unauthorised building and was mysteriously omitted from a comprehensive list of 499 dangerous dilapidated buildings prepared by the local civic body, the BMC. This was done as per the direction of the Bombay High court. Surprisingly, the name of the Kesarbai building was missing from the list.

Shakeel Ahmed Sheikh said that It was in 2014, a Bombay High Court had directed the BMC to identify all dilapidated and dangerous buildings in Mumbai and put up their list on its website.

Shakeel revealed that within last 6 years the financial capital has witnessed a staggering 2,704 different types of crashes resulting 234 deaths. Despite these tragedies, no steps have been taken by the BMC BrihanMumbai Municipal Corporation in order to demolish theses dilapidated buildings yet.

It’s strange that the two important civic bodies – MHADA & BMC, were very much aware of the Kesarbai building’s condition.Now both the responsible bodies washed their hands off the matter blaming each others.

Few people of the locality who spoke on condition of anonymity revealed that there are more than 3 to 4 dozen unauthorised constructions are being made during the last 5-6 year and some are still in progress but no body takes care of them.Local goons, mafia’s fear,(some of them are said to be linked with Dawood gang.), BMC ,MHADA and local politicians enjoying cosy relation with the local Police are responsible for such mashrooming anauthorised structures.

There are powerful reasons why the residents of such dilapidated C1 and C2 structures defy BMC’s orders to urgently vacate the premises. Firstly the Shere negligence on Government end.Unavailability of transit camps is no more secret.Second the civic body asks them to be relocated in a make-shift transition camps like in Mahul on the outskirts of Mumbai. Mahul is the same place where gas-leakage had happened – killing and maiming many, a couple of years ago. The Mumbai High Court had categorised the area as inhabitable for humans.

The recurrence of such tragedy every successive monsoon will remain there until the civic body, BMC and MHADA, comes out from the adhocism mode and prepare comprehensive blueprint for the redevelopment of the locality. The cops should also play their part by coming down heavily on mafia-underworld nexus to remove their fear from the mind of the people. 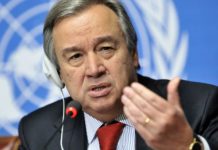