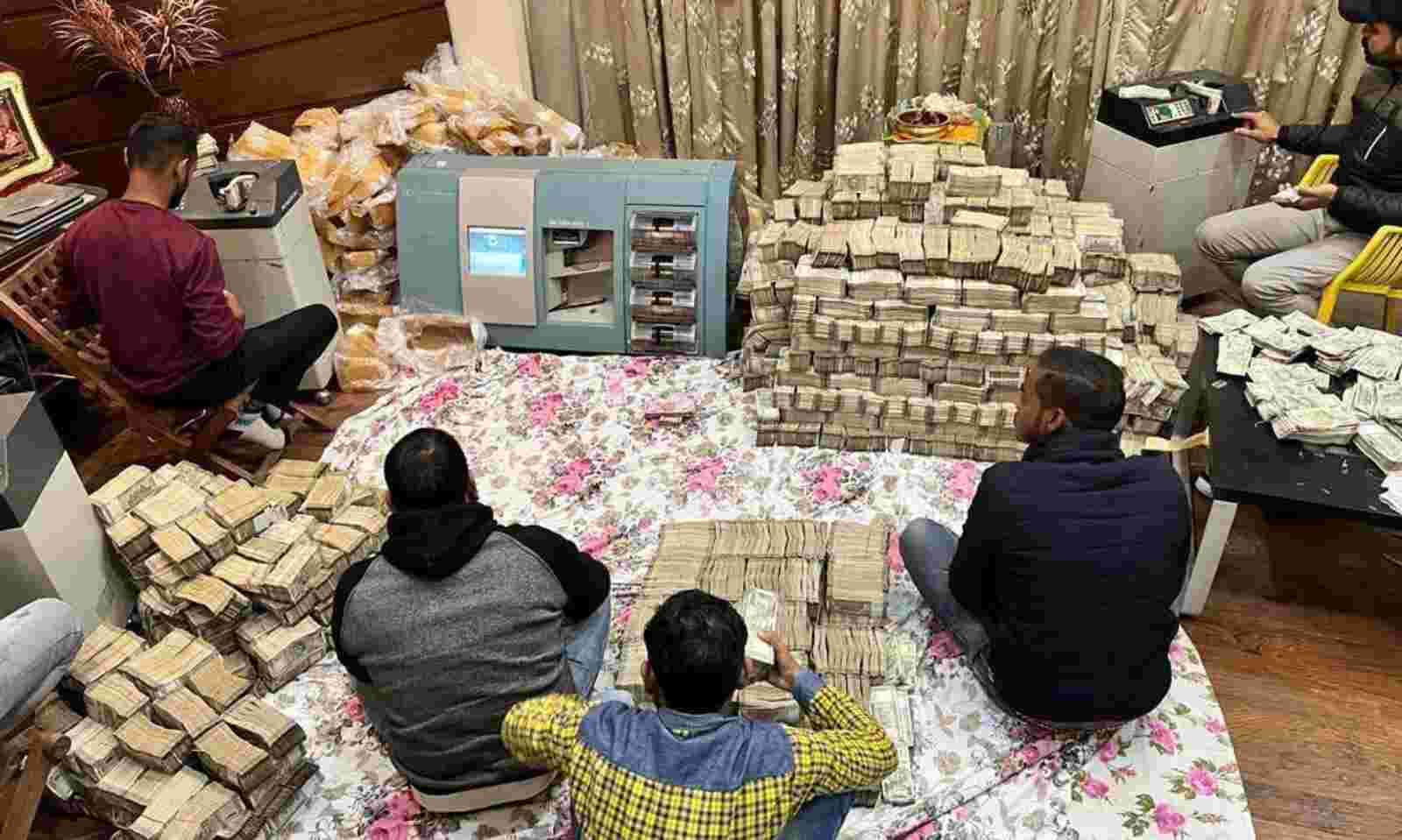 Unaccounted cash worth over Rs 150 crore has been unearthed in a series of joint raids by various taxation agencies at business and official premises of a Kanpur-based perfume industrialist, sources said on Friday.

The residential and business premises of Kanpur industrialist Piyush Jain were raided on Thursday and Friday by sleuths of various anti-tax-evasion agencies, including the Income Tax Department, the Central Board of Indirect Taxes and Customs (CBIC) and the Goods and Services Tax (GST) Intelligence unit, they said.

Though there was no official confirmation of raids and seizures, a senior tax-enforcement official said on the condition of anonymity that raids were conducted at Jain’s multiple premises in Kanpur, Gujarat and Mumbai began on Thursday.

Some photographs of the alleged raids going viral on various social media platforms showed stacks of cash stuffed in large wardrobes at the residential premises of Jain in Kanpur.Jain runs the perfume-manufacturing units also in Kannauj district, neighbouring Kanpur.The tax officials also raided a factory manufacturing ‘Shikhar’ brand of pan masala and other scented tobacco products here in the city. During raids at the residential premises, huge amounts of cash, wrapped in paper, has been found, the official added.

The money was allegedly linked to the dispatch of goods via fake invoices and without e-way bills by a goods transporter, the official said.Meanwhile, reports coming from Kannauj said that the sleuths at around 3.00 pm reached the Kannauj residence of Jain along with his two sons Molu and Pratyush, and entered the residence. The raids also started a war of words on twitter between the BJP and Samajwadi Party.

In a tweet in Hindi, the UP unit of the BJP said, “People of SP, the smell of your sins will not be washed away by the ‘perfume of corruption’. More than Rs 150 crore of black money has been seized. And it is natural for Akhilesh to feel the pain, when action is initiated on the corrupt people.”

“The entire UP knows that SP means corruption,” the tweet said.Rebutting the claims of the BJP, Manish Jagan Agrawal, the digital media co-ordinator of SP in a series of tweets in Hindi said, “The raids at the house of Shikhar Pan Masala Group and perfume trader Piyush Jain in Kanpur and the cash recovered is a story of failure of demonetisation. The BJP and the media are defaming SP by forcibly linking Piyush Jain and Shikhar Pan Masala to SP. Piyush Jain has nothing to do with SP MLC Pumpi Jain.”

“Since a few days ago, income tax raids were conducted on people linked to the SP. But, the government and the agencies did not get anything. The people of SP came out clean. Hence, a frustrated BJP immediately conducted a raid, and recovered cash, and also hatched a conspiracy to link their propaganda with the SP, and mislead the people,” Agrawal said in another tweet. AGENCIES 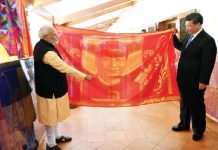