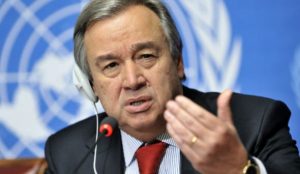 United Nations Secretary-General António Guterres has observed that “We have the tools to answer the questions posed by climate change, environmental pressure, poverty, and inequality. But tools are no use if you don’t use them. We need action, ambition and political will. More action, more ambition, and more political will.”

The Secretary-General has appointed 17 new Sustainable Development Goals (SDG) advocates to raise awareness, to inspire ambition and to push for faster action on SDGs-peace, prosperity, people, planet and partnerships. The principles at the heart of the Sustainable Development Goals (SDGs) are also what drive the new class of SDG Advocates and these 17 influential public figures are committed to raising awareness, inspiring greater ambition and pushing for faster action on the SDGs.  The United Nations Member States agreed to accomplish the SDGs by 2030. To build the momentum for transformative, inclusive development by 2030, the Secretary-General’s SDG Advocates will use their unique platforms and leadership to inspire cross-cutting mobilization of the global community. 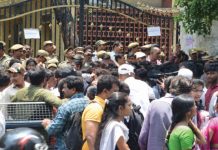 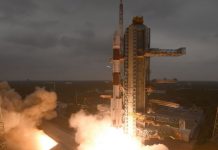