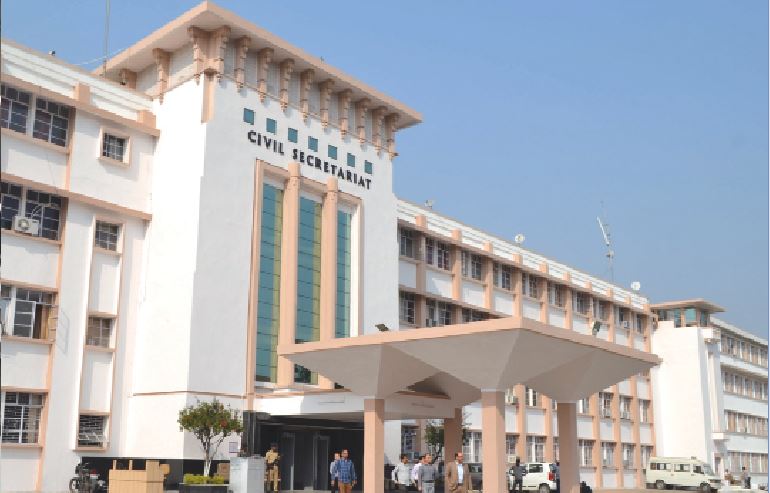 The Jammu and Kashmir administration has discontinued the 149-year-old biannual tradition of shifting offices between summer capital Srinagar and winter capital Jammu.

“Now both the Jammu and Srinagar secretariats can function normally for 12 months. This will save the government 200 crore per year, which will be used for the welfare of the deprived sections,” the Lieutenant Governor Manoj Sinha said recently. The move came days after the union territory government said it has transitioned to an e-office, following which the moving of Darbar was not needed.

The officials have already been directed to vacate their quarters in Srinagar and Jammu — the twin capital cities- within three weeks. However, it is not clear where the physical offices would be largely located- in Kashmir or in Jammu.

Most of the administrative work was suspended as part of this biannual exercise that was started by the then J&K Maharaja Ranbir Singh in 1872. Preparations for the Move would start well in advance. The J&K Government would spend a whopping sum of around 200 crore on the exercise. In fact, the government had a specific Move-related expenditure which went towards maintenance and the renovation of the ministerial bungalows, government quarters, and the civil secretariat ahead of the Move.

A fortnight before the six-monthly Move — from Srinagar to Jammu and vice versa —, the roads and the bridges in each capital city would get a facelift and a fresh coat of paint.

Though there were intermittent noises about the wasteful expenditure incurred on the practice, the move continued unhindered and seemed unlikely to be abolished in the foreseeable future. The attempts by the successive Governments to end this drain on the state exchequer after 1947 had failed miserably. Any talk of ending the practice had become fraught with the dangerous political repercussions. The last such effort by the former chief minister Dr Farooq Abdullah in the early eighties had come to naught. Abdullah’s decision not to shift the  Darbar to Jammu was met with a fierce opposition in Jammu. In fact, there was an organized political agitation in the province against the move, which ultimately forced Abdullah to abandon the plan.

Over the years, the Move became only further politicized.   It  became deeply  rooted  in the regional one-upmanship between Jammu and Srinagar where it was seen more as a rotational chance to  rule  J&K rather than simply as a mechanism for better governance across a geographically and climatologically diverse state. Besides, after the discrimination rhetoric grew louder in Jammu over the years, the Move was seen as crucial for the integrity of the then state.

However, it was not that the Darbar was without its uses. In fact, the practice was based on a sound rationale of governance. The purpose was to bring the Government closer to the people in far-flung areas of the state. The people from Jammu and Ladakh would understandably find it difficult to travel to Kashmir during winters when temperature in the province plunged below freezing point. Similarly, it would be much of travel for the people in the Valley if the Darbar were to be based permanently in Jammu.

The mindfulness of this reality was forcing the government to seek a practical alternative to the Move, which does not directly interfere with practice. One such solution being talked about was that the practice should be restricted if not abandoned. It was argued that the Move should be confined to the civil secretariat itself. Many departments, including the corporations, could be bifurcated so that people could have access to officials around the year.

But again such a solution was fraught with its own undesirable political fallout. The bifurcation of the departments, it was said, would be a de-facto division of the state.

Now that the administration has done away with the practice entirely, the people in Jammu, especially the traders, are strongly opposing the government ecision. According to them, the ending of the Darbar Move would lead to heavy business losses for the people, as people from one region would stop travelling to another region in large numbers that, in turn, helped the local economy. 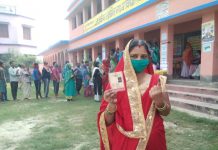