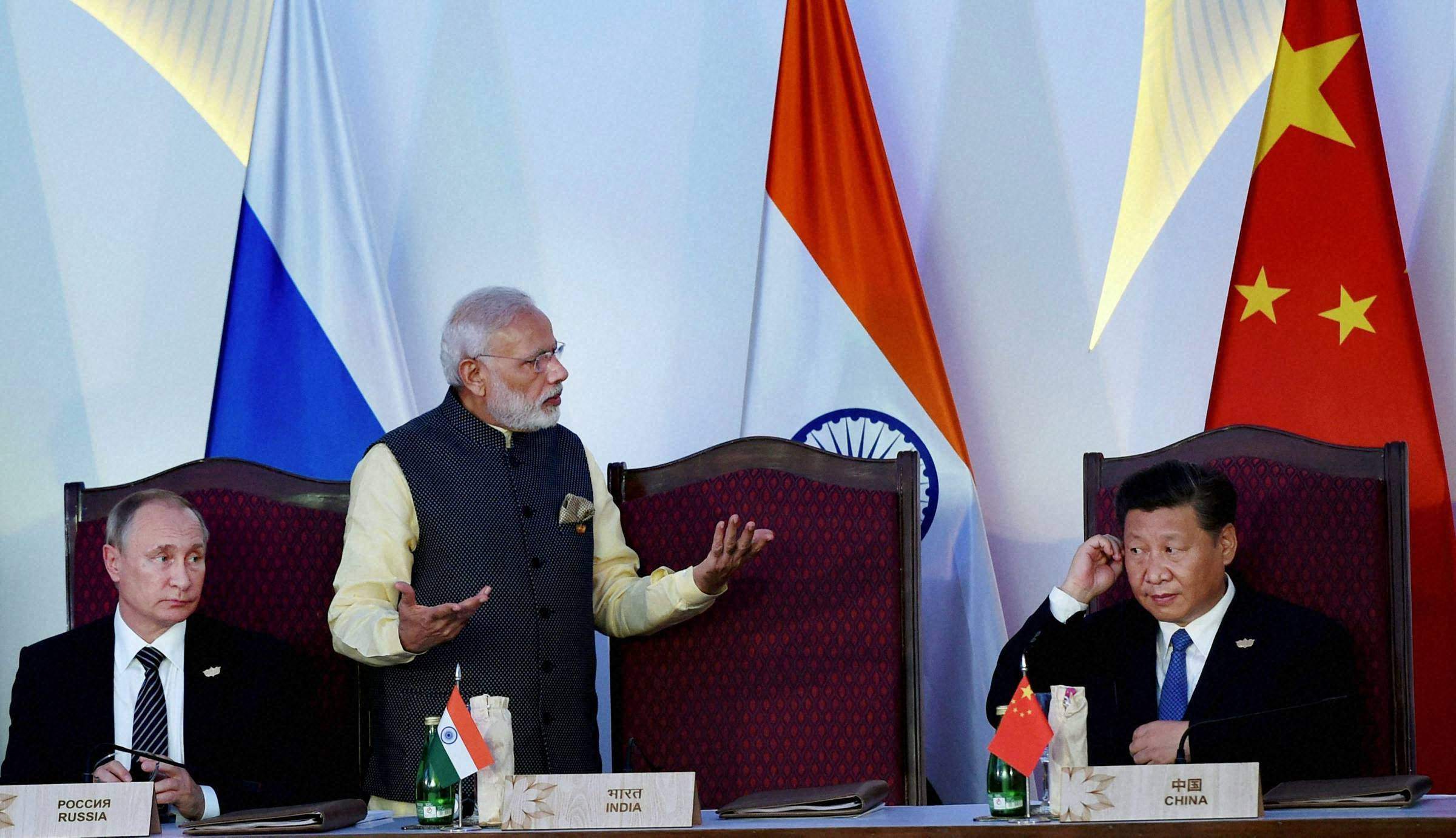 The Americans seek Indian mediation in the ongoing standoff between Russia and Ukraine. The  mood in New Delhi is that India may facilitate peace in the region, but the US-Russian negotiations must be based on the ground realities. A report by Tehelka Bureau

The Americans seek Indian mediation in the ongoing standoff between, but the western powers have to realise that they must adhere to their earlier promises that they would not use Ukraine as a NATO’s Trojan Horse.

The German Navy Chief, Kay-Achim Schoenbach, in New Delhi, however, cautioned that the west, including Germany, and India needs Russia to counter China. He also did not agree that Russia is really keen to attack Ukraine. For his forthright observation, he had to resign, but he did not withdraw his comment.

In India, the foreign office is studying the suggestion of brokering peace. Earlier, a similar suggestion from the European Union for involving India had received an aggressive response from Russia.

However, the mood in New Delhi appears that India may facilitate peace in the region, but the US-Russian negotiations must be based on the ground realities.

Schoenbach’s recent observation at the IDSA, a Delhi-based think tank reveals the European mood of recognizing the new assertive presence of Russia in the geo-politics.

For ensuring peace in the region, the US President, Joe Biden, has to dump the advice of the former US Security Advisor, Zbigniew Brezeninski, that a stable Ukraine as “counterweight” to Russia. It was given in 1994.This post Cold War doctrine is still being pursued to further cripple Russia, which had lost it’s Superpower status following the collapse of the USSR.

With this mindset to weaken Russia’s global position in the geo-politics. It is generally felt that without Ukraine, the influence of Russia asserted during the reign of it’s emperors too would finally fade. However, in his new aggressive ‘avtar’ the Russian President, Vladimir Putin, is taking no chances, and has been following the Primkov Doctrine. Yevgeny Maksimovich Primkov, who once headed USSR’s dreaded spy agency, KGB, and also served as the Prime Minister of Russia, has scripted the doctrine. He was convinced that the western powers would never adjust Russia in Europe or NATO.

It means both Biden and the Russian President Vladimir Putin have to unshackle the past and their respective doctrines, if they want to survive in the contemporary geo-politics. The USA cannot afford another protracted war, Russia too needs the cooperation of the western powers for modernization. These two world powers have to reinvent their strategies, especially when China has emerged the economic Superpower. In the next two decades, it might also surpass both the USA and Russia in military might.

In spite of the muscle-flexing on both sides, peace has to be maintained. Putin knows that the NATO members are reluctant to be militarily dragged in the ongoing Russian-Ukrainian standoff. With China, now steering the world economy, the American threat of imposing severe sanctions, did not impact the Russian stock market. It has exposed the limitations of such threats. It means that America has to seek the Chinese support for imposing the sanctions, but it means allowing China much deeper penetration in its economy. The outcome of the conflict may embolden the Chinese President, XI Jinping, for bigger roles in the geo-politics.It means that the seeking Chinese help might be further eroding the global writ of USA. 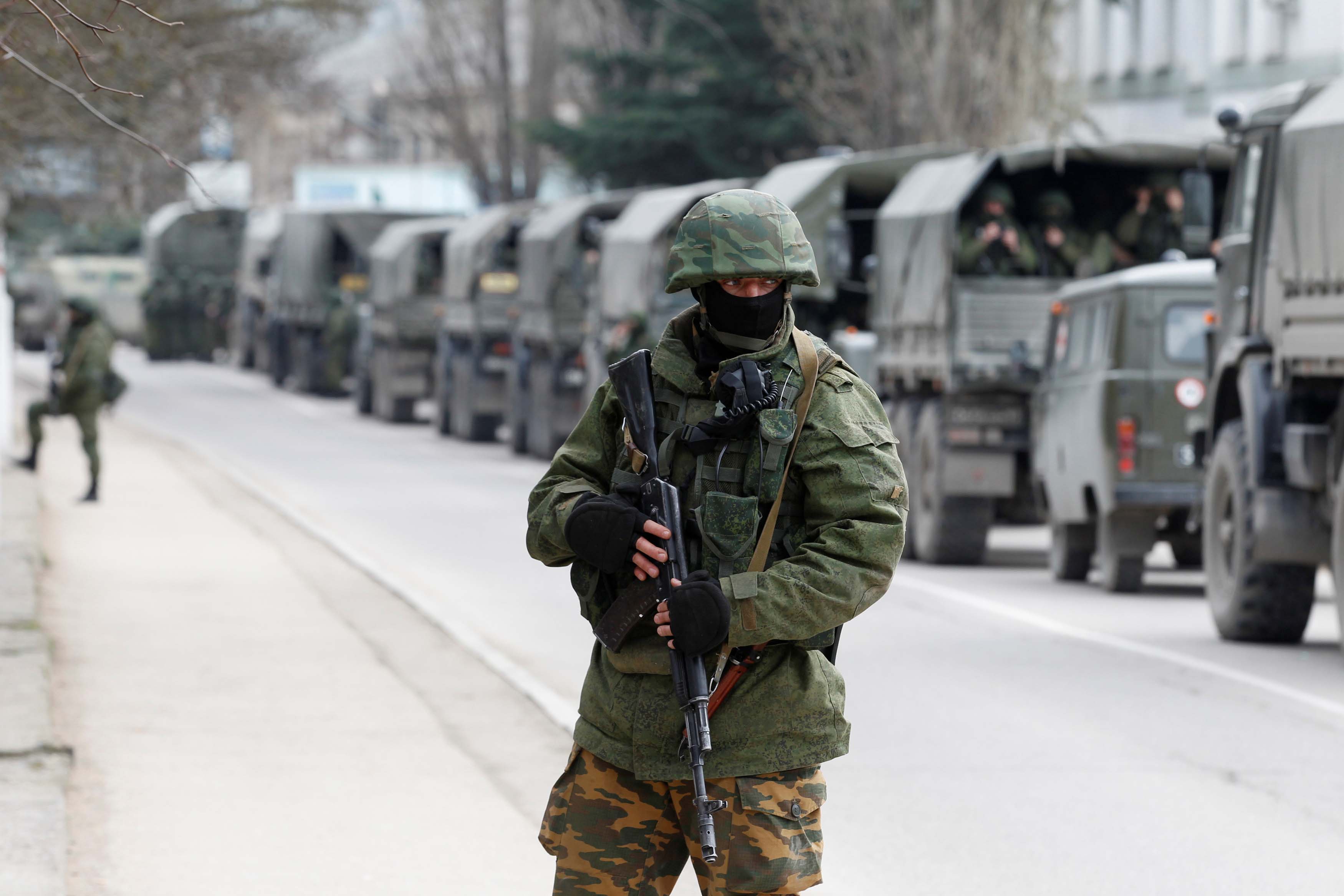 The first agenda in the ongoing US-Russian talks is that the NATO powers would not provoke Ukraine to cancel the lease of the warm water port, Sevastopol. It was renewed in 2010 allowing Russia to deploy it’s Black Sea fleet till 2042.

Putin must have taken into account all the possible dimensions of the Russian-Ukraine border standoff. It appears that he has adopted the Primkov Doctrine that Russia must form an alliance with China and India for playing a decisive role in geo-politics. However, the new triangular Superpowers comprising the USA, China and Russia have emerged on the global horizon.

The American vulnerability became much more pronounced during the past two years (2020-21), when the Covid-19 pandemic hit the world. It, however, was not expected that this decline would snow-ball in to a ‘pathetic’ surrender of the US-led western powers in Afghanistan on August 15, 2021.

There is an inherent problem in the American system that the interests of the state and its market-driven military-industrial complex are treated as one.  The wars and military tie-ups are being made to serve the American companies. The growing apathy of the NATO allies in Europe is indicative of the new mood. Another reason of the disillusionment could be traced to the opportunism shown by the Biden administration, when the USA ousted the French companies in the recently signed nuclear submarine deal with Australia. Therefore, it is not surprising that only Britain and Canada among the NATO members have taken a strong anti-Russian stand on the Ukraine issue.

Similarly, the western response to the end of democracy in Hongkong was just noisy and rhetoric. No substantial measures were taken against China.

The USA’s ascendancy to become the only Superpower had begun following the collapse of the USSR during nineties, but the successive administrations could not set up the goals of the American state. The challenge to it’s global stature has come due to it’s inherent contradictions and internal conflicts of interests.

A piquant situation has arisen in the world politics. In the new triangular play of geo-politics, Russia is keen to have a three-power alliance comprising Russia, India and China (RIC) for strategic and economic stability. During his December 2021 visit to New Delhi, the Russian President, Vladimir Putin, had told Prime Minister, Narendra Modi, about the RIC.

The growing understanding between Russia and India might soon rope in China. The RIC is expected to materialize, especially following the growing Russian assertion in Central Asia. The Chinese decision not to claim Vlodistok, the Russian port in the far-east, and the withdrawal of its comment against the the Russian forces in Kazakhstan are indicative of the new situation. The Chinese newspaper, Global Times, which had criticized the Russian action in Kazakhstan not only withdrew it’s comment, it also tendered apology

The American penetration in the region, which once belonged to the USSR is not acceptable to Putin. Meanwhile, the Russian’s strategy has been to implement the Primkov Doctrine. The trust built during the era of US President Barack Obama has been lost. It appears that Putin does not trust the western powers that they would ever allow Russia to regain its earlier presence as a Superpower. He is already roping in the members of the Warsaw Pact of the USSR years, reasserts in the Central Asia and is working for a formidable global alliance, RIC.

Do the Americans have a counter strategy. It’s profit-crazy business corporates amassed money by using cheap efficient labour of China, which is world’s industrial hub. Biden needs a long-term perspective accompanied by well-defined goals. It is doubtful that the American academia would be able to delink the priorities of the state with those of of it’s military-industrial establishment. Therefore, the Indian reluctance in playing the role of a mediator is natural. 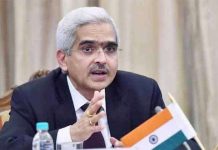