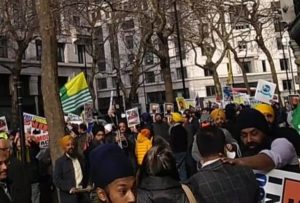 Pro-Khalistani people allegedly supported by Pakistan’s Inter-Services Intelligence (ISI) attacked a number of British Indians who were standing outside the Indian High Commission in London on March 9.

According to reports, Scotland Yard police had arrested one man for “breach of peace” during a face-off between UK-based Kashmiri and pro-Khalistan outfits raising anti-India slogans and counter protesters raising pro-India slogans.

However, no injuries during the clash were reported. 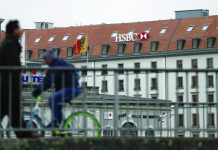