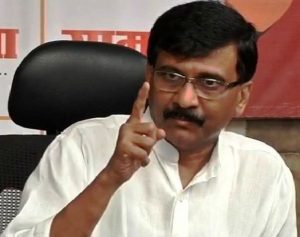 Shiv Sena leader Sanjay Raut on Thursday said that his party chief Uddhav Thackeray is yet to take a final call on whether to vote in favour or against the no-confidence motion which will be held on 20th July.

“Everyone will come to know regarding the Shiv Sena’s decision on the no-confidence motion against the ruling government in the Lok Sabha tomorrow,” he said.

Shiv Sena leader accused centre government for not fulfilling its promise after coming to the power.

“Modi-led government failed to develop the economy in the past four years. If one looks closely, scores of farmers in the country are still reeling under agrarian crisis and are committing suicide.”

Lok Sabha Speaker Sumitra Mahajan announced in the House during the first day of the Monsoon session on Wednesday that the discussion will be followed by voting on the same day.

“The House will take up the debate (on the motion) on Friday, July 20th. The discussion will be held for the full day, followed by voting on it,” said Mahajan. 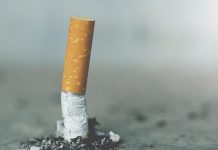