Two Lashkar-e-Taiba (LeT) terrorists were killed in an encounter with security forces in Jammu and Kashmir’s Sangam on the intervening night of Friday and Saturday, the officials said.

The gunfight began on late Friday night between security forces and terrorists at Sangam in Bijbehara. 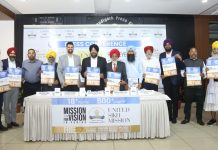 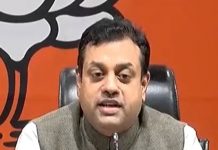