A bus plunged into a river after breaking the railing of a bridge in West Bengal’s Murshidabad district killing at least two and injuring seven others on January 29 morning. The injured are admitted to Murshidabad Medical College and Hospital.

The bus was travelling from Nadia to Malda district when it fell into a river in Daulatabad. The driver was allegedly talking on the phone when he lost control of the bus.

The locals immediately reached the spot with small boats to rescue the passengers. The crowd got irked when the police didn’t reach the spot in time that saw a clash between them.  Police had to retort with teargas to disperse the crowd. 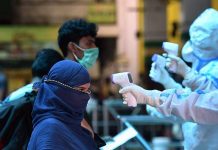 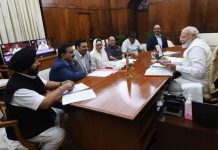 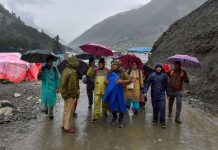