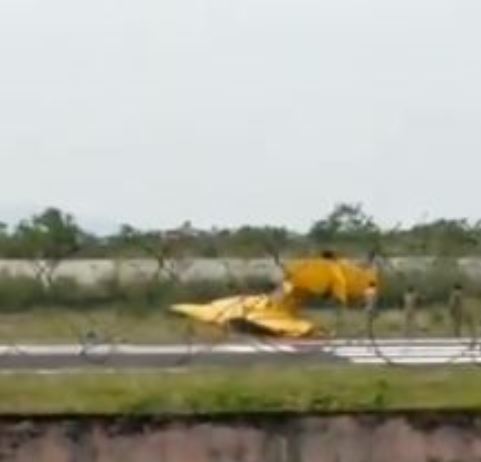 A captain and a trainee pilot were killed on Monday after a trainer aircraft crashed in Odisha’s Dhenkanal.

The deceased have been identified as Captain Sanjib Kumar Jha from Bihar and Anis Fatima, a trainee pilot from Tamil Nadu.

As per the sources, the pilots were on routine flight training when the incident occurred