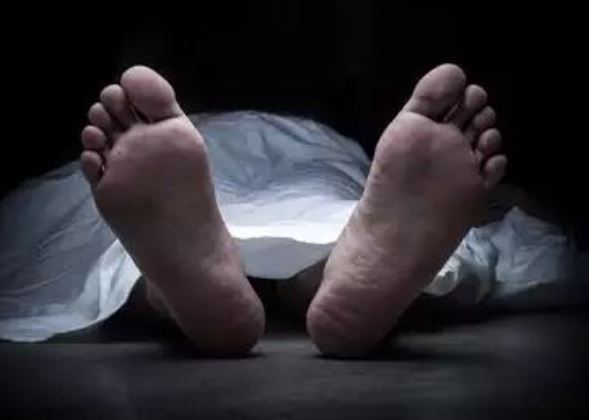 Two Army jawans were killed while another was injured after a wall of a barrack collapsed in Kathua district of Jammu and Kashmir, officials said on Saturday.

A wall of the barrack collapsed in Machhedi camp in Billawar area late on Friday, trapping three soldiers.

The injured were immediately taken to a hospital where doctors declared two jawans brought dead.