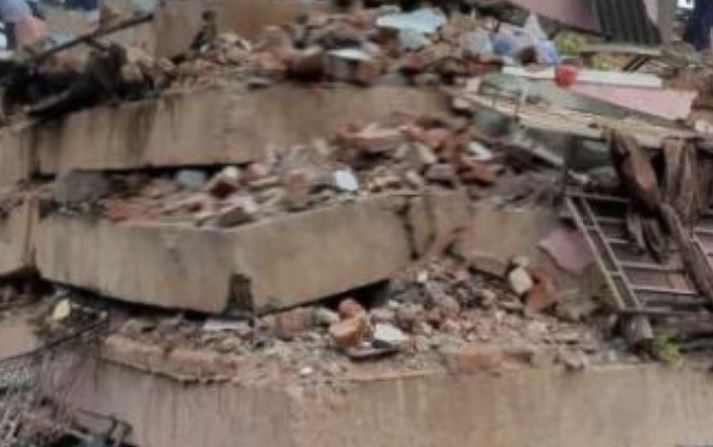 At least ten people were killed, while several others are feared trapped after a building collapsed in Kajalpura area of Raigad district of Maharashtra.

According to the sources, more than sixty people have been rescued. The National Disaster Response Force (NDRF) rescue teams are at the site and the rescue operation is still underway.

The incident took place on Monday evening when the building in Kajalpura area collapsed.

After the building collapsed, Union Home Minister Amit Shah expressed shock over the incident and assured all possible assistance.

“The collapse of a building in Raigad, Maharashtra is very tragic. Have spoken to DG @NDRFHQ to provide all possible assistance, teams are on the way and will be assisting with the rescue operations as soon as possible. Praying for everyone’s safety,” Shah had tweeted.

According to the reports, the multi-storey building was 10-year-old and was allegedly built on a weak foundation.

Chief Minister Uddhav Thackeray spoke to MLA Bharat Gogawale and Collector Nidhi Chaudhary to inquire about the incident. He has assured them that all possible support will be extended for speedy rescue and relief works.

“CM Uddhav Balasaheb Thackeray spoke to MLA @BharatGogawale and Collector Nidhi Chaudhary to inquire about the building collapse in Mahad. He has assured them that all possible support will be extended for speedy rescue & relief works,” Maharashtra CMO tweeted. 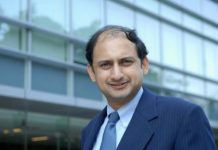