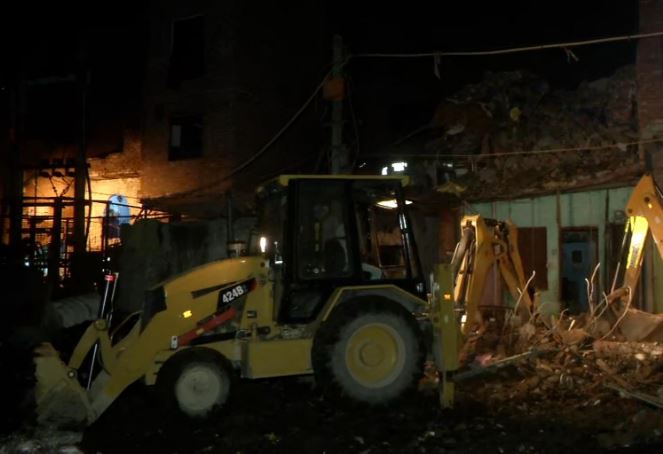 Two people lost their lives and several others were injured after a four-storey under-construction building collapsed late on Monday night at Delhi’s Seelampur.

According to the reports, a police team rushed to the spot. National Disaster Response Force (NDRF) and fire personnel followed for the rescue operation.

Six people have been rescued so far, the official said.

Several people are still feared trapped under the debris and rescuers are looking for survivors, the official added. 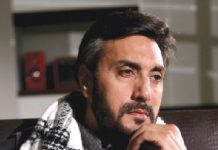 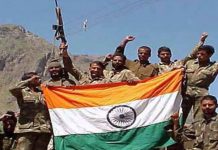 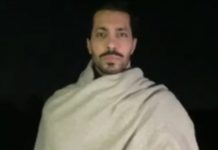