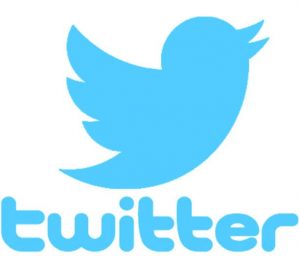 Twitter has suspended more than 70 million fake accounts worldwide in May and June during a process to crackdown on suspicious accounts.

The series of account suspensions by the world’s largest social network is one of several recent campaigns by Twitter to monitor its platform and stop spam and abuse of fake accounts.

Last month, Twitter announced “new measures to fight abuse and trolls, new policies on hateful conduct and violent extremism, and are bringing in new technology and staff to fight spam and abuse.”

“In May 2018, our systems identified and challenged more than 9.9 million potentially spammy or automated accounts per week. That’s up from 6.4 million in December 2017, and 3.2 million in September. Due to technology and process improvements during the past year, we are now removing 214% more accounts for violating our spam policies on a year-on-year basis.” Twitter said in an official blog post in June.