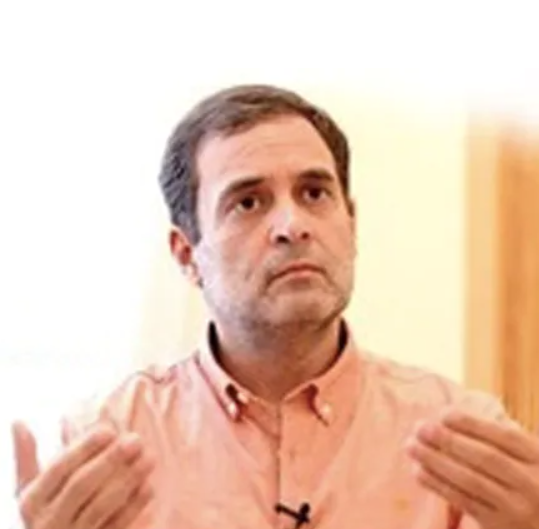 Rahul Gandhi on Friday accused Twitter of interfering in India’s political process after his account has been blocked by microblogging platform. He also described it biased.

Last week, Rahul Gandhi posted the picture of the parents of a nine-year-old girl who was raped and murdered in Delhi after that Twitter had blocked his account.

Rahul Gandhi said in a two-minute-long video – “By shutting down my Twitter, they are interfering in our political process. A company is making its business to define our politics. And, as a politician, I don’t like that.  He said it was not just an attack on him but also the “democratic structure” of the country.

He also said “Our democracy is under attack. We are not allowed to speak in Parliament. The media is controlled. And I thought there was a ray of light where we could put what we thought on Twitter. But obviously, that’s not the case.”

“It’s obvious now that Twitter is actually not a neutral, objective platform. It is a biased platform. It’s something that listens to what the government of the day says. As Indians, we have to ask the question: are we going to allow companies just because they are beholden to the Government of India to define our politics for us?” he questioned.