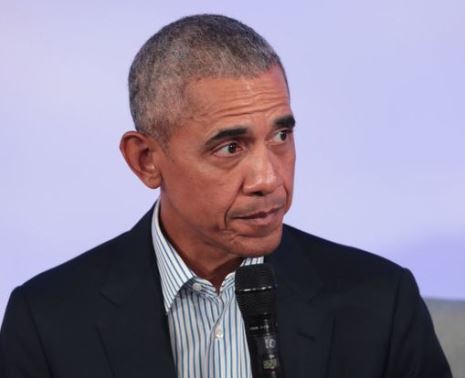 The Twitter accounts belonging to Joe Biden, Bill Gates, Elon Musk, Jeff Bezos, among other prominent handles, were compromised on Wednesday by attackers to carry out what appeared to be a cryptocurrency scam.

“Everyone is asking me to give back, and now is the time,” Bill Gates’ tweet read, promising to double all payments to a Bitcoin address for the next 30 minutes. It was later deleted.

“Tough day for us at Twitter. We all feel terrible this happened. We’re diagnosing and will share everything we can when we have a more complete understanding of exactly what happened,” Jack Dorsey wrote.

Twitter in a statement said, “We are aware of a security incident impacting accounts on Twitter. We are investigating and taking steps to fix it. We will update everyone shortly.”

“Once we became aware of the incident, we immediately locked down the affected accounts and removed Tweets posted by the attackers,” it said.

“We’re continuing to limit the ability to Tweet, reset your password, and some other account functionalities while we look into this. Thanks for your patience,” it said.

“Most accounts should be able to Tweet again. As we continue working on a fix, this functionality may come and go. We’re working to get things back to normal as quickly as possible,” it added. 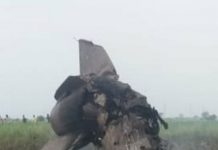