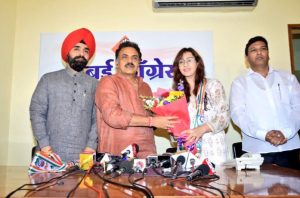 Shilpa made her debut in 1999 and became popular with the lead role of Angoori Bhabhi in the popular serial Bhabhi ji Ghar Par Hain.