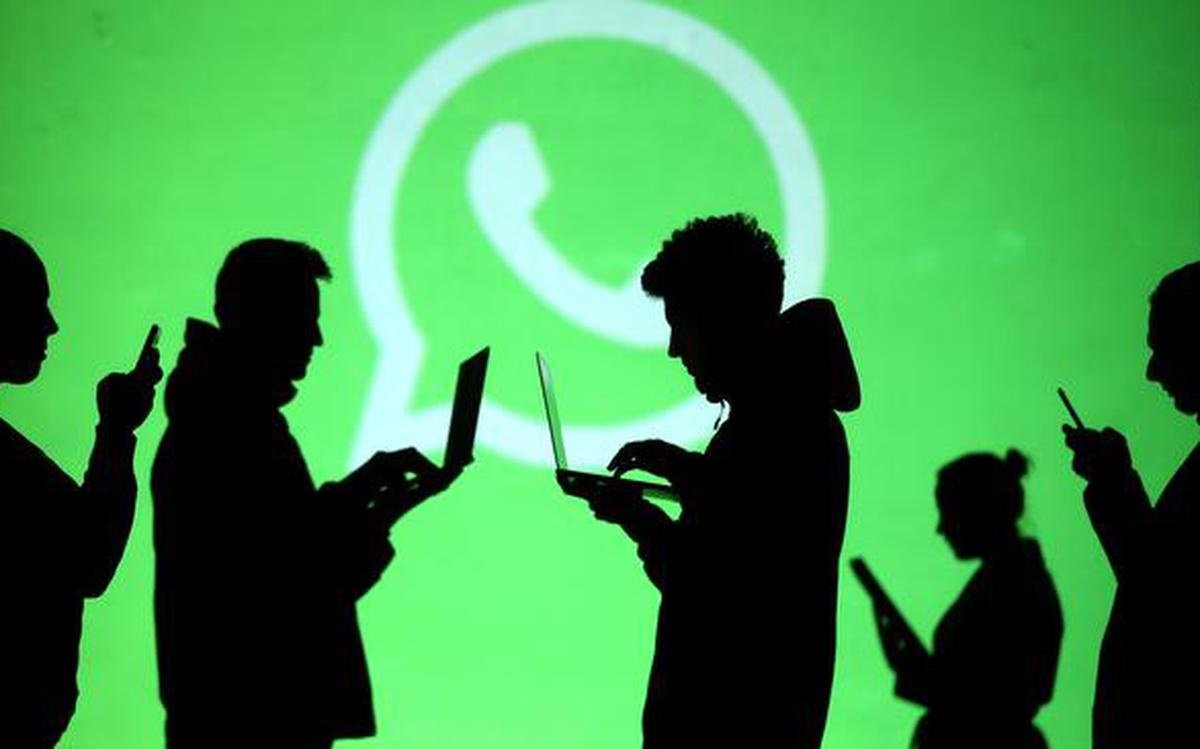 The findings contained in the Reuters Institute Digital News Report 2022 reveal declining interest in the news, lower trust as well as growth in number of people selectively avoiding news

A growing number of people are selectively avoiding important news stories such as the coronavirus pandemic, Russia’s invasion of Ukraine, and the cost-of-living crisis, according to a report released by the Reuters Institute for the Study of Journalism.

India is one of seven countries that are in the minority where trust in the news has increased. It rose by three per cent to 41 per cent. Finland remains the country with the highest levels of overall trust (69 per cent), while news trust in the US has fallen by a further three percentage points and remains the lowest (26 per cent) in the survey.

It should be noted trust in news is still higher today than before COVID but lower when compared to 2015. These findings are contained in the Reuters Institute Digital News Report 2022 which was commissioned by the Reuters Institute for the Study of Journalism, part of the Department of Politics and International Relations at the University of Oxford. It is to help understand how news is being consumed in a range of countries. The research was conducted by YouGov using an online questionnaire at the end of January and the beginning of February 2022.

In India, among the most used social media platforms, 53 per cent of respondents say they use YouTube and 51 per cent use WhatsApp for accessing news. In an analysis involving 12 major countries in the survey, Facebook remains the most popular social network for news (30 per cent), followed by YouTube (19 per cent) and WhatsApp (15 per cent). The popularity of Facebook as a medium for accessing news has declined 12 per cent since 2016.

India with a relatively young population is also a strongly mobile-focused market with 72 per cent accessing news through smartphones and just 35 per cent via computers. News aggregator platforms and apps such as Google News (53 per cent), Daily Hunt (25 per cent), Inshorts (19 per cent), and NewsPoint (17 per cent) have become important ways to access news and are valued for convenience.

The report also showed that 84 per cent of those who responded to the survey in India access news online including social media, an increase of two per cent. 63 per cent sourced their news on social networks, 59 per cent on television, and 49 per cent on print.

Overall trust in news scores rose three per cent to 41 per cent with legacy print brands like Times of India, Economic Times, and Hindustan Times among the most trusted brands together with public broadcasters such as DD News and All India Radio.

A total of 46 countries were surveyed including 11 in Asia, five in South America, three in Africa and North America, as well as 24 in Europe, representing over half the world’s population. There were over 2,000 respondents in each country. While the majority of people surveyed consume news regularly, 38% said they often or sometimes avoid the news – up from 29% in 2017 – the Reuters Institute for the Study of Journalism said in its annual Digital News Report. Around 36% – particularly those under 35 – say that the news lowers their mood.

Trust in news is also declining. “Large numbers of people see the media as subject to undue political influence, and only a small minority believe most news organisations put what’s best for society ahead of their own commercial interest,” wrote Reuters Institute Director Rasmus Kleis Nielsen in the report, which is based on an online survey of 93,432 people, conducted in 46 markets.

Younger audiences are increasingly accessing the news via platforms such as TikTok, and have a weaker connection to news brands, the report found. Each week 78% of 18 to 24-year-olds access news via aggregators, search engines and social media. Forty percent of that age group uses TikTok each week, with 15% saying they use it to find, discuss or share news.

The growth in the number of people who pay for online news may be levelling off, with a large proportion of digital subscriptions going to a few national brands. Across 20 countries where payment for news is widespread, 17% of survey respondents paid for any online news, the same figure as last year. Payment for local news varies across markets.

The Reuters Institute for the Study of Journalism is funded by the Thomson Reuters Foundation, the philanthropic arm of Thomson Reuters. The poll has a margin of error of 2-3 percentage points up or down.

The study goes on to highlight another discovery which is the rise in selective news avoidance resulting in people in many countries becoming increasingly disconnected from the news. The majority of the disengaged say there is too much politics and COVID-19 in the news or that news has a negative impact on their mood.

“Despite the huge difference independent professional journalism can make in helping people understand the world beyond personal experience, we find declining interest in the news, lower trust – after a positive bump last year – as well as a growth in active news avoidance amongst some groups,” said Professor Rasmus Kleis Nielsen, Director of the Reuters Institute, in the preface of the report. “Large numbers of people see the media as subject to undue political influence, and only a small minority believe most news organizations put what’s best for society ahead of their own commercial interest.”

The report also highlighted that those under 30 are much less interested in directly connecting with the news media, have different views on what journalism ought to look like, and most have a side-door route to news consumption such as social media platforms, search, and mobile aggregators.

For the younger generation, TikTok now reaches 40 percent of this age group, and 15 percent of them use this social platform for news. Other visually focused platforms such as Instagram and YouTube have also become more popular for accessing news within this group, while Facebook continues to have a smaller and smaller footprint in their digital life.

Indeed, for all the markets surveyed, this year saw a preference for news access originating through a social media platform (28 percent) higher than direct access (23 percent) for the first time. This is down nine points since 2018. “A clear through line in this year’s report is the changing habits of younger groups, specifically those under 30, whom news organizations often struggle to reach,” the report said. “We find that this group that has grown up with social media is not just different but more different than they were in the past.”