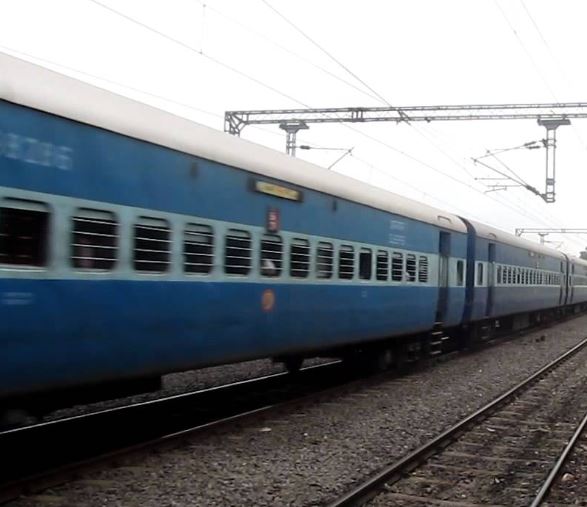 Many trains were suspended on Thursday as farmers began a three-day ‘rail roko’ protest against the three Farm Bills passed by Parliament.

The Kisan Mazdoor Sangharsh Committee had earlier announced that they will stage a ‘rail roko’ agitation against the Bills for three days from September 24 to 26.

Activists of the Bhartiya Kisan Union (Ekta Ugrahan) are also protesting on rail tracks in Barnala and Sangrur.

As per the railway authorities, 14 pairs of special trains will remain suspended from September 24 to 26. The decision has been taken keeping in mind the safety of passengers and protection of railway property from any damage, officials said. 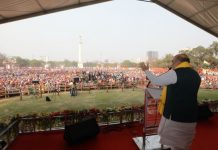