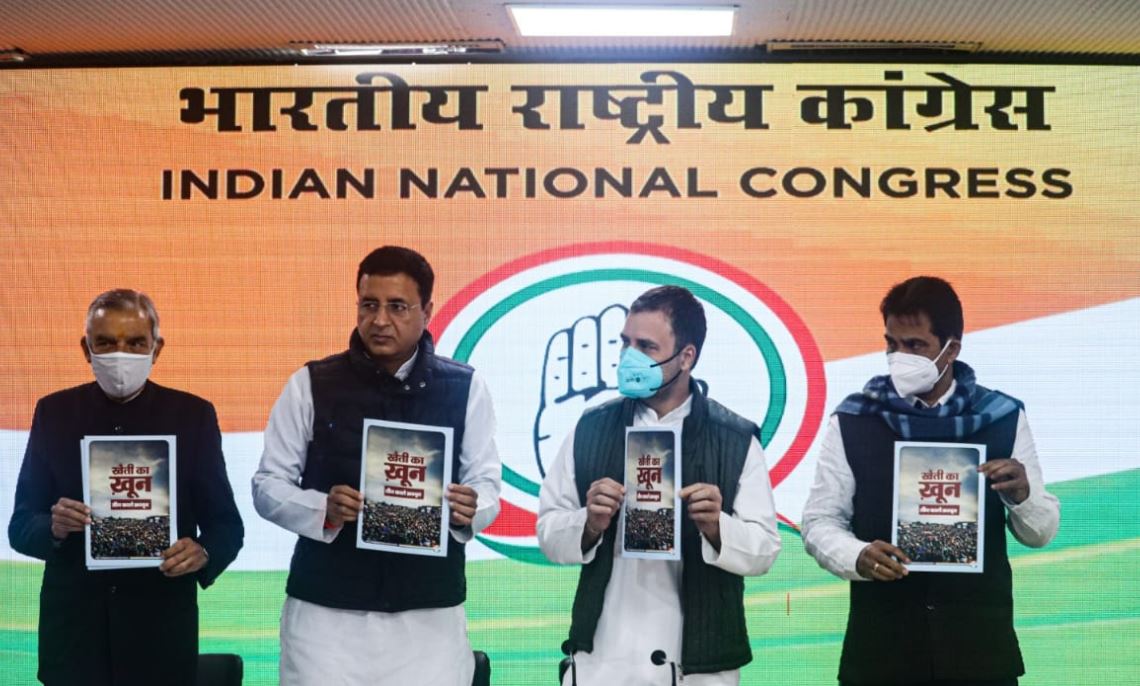 Congress leader Rahul Gandhi on Tuesday released a booklet on three anti-farmer laws titled “Kheti Ka Khoon”. The booklet was released at a press event at the Congress headquarters.

Addressing a press conference, Rahul said, “there is a tragedy unfolding in our country today, the Govt wants to ignore this tragedy, it wants to misinform people but the truth is that a huge tragedy is unfolding.”

“This country is now owned by a limited small group of people who I term as crony capitalists who have a close relationship with the PM and who provide the PM with media support,” Rahul said. 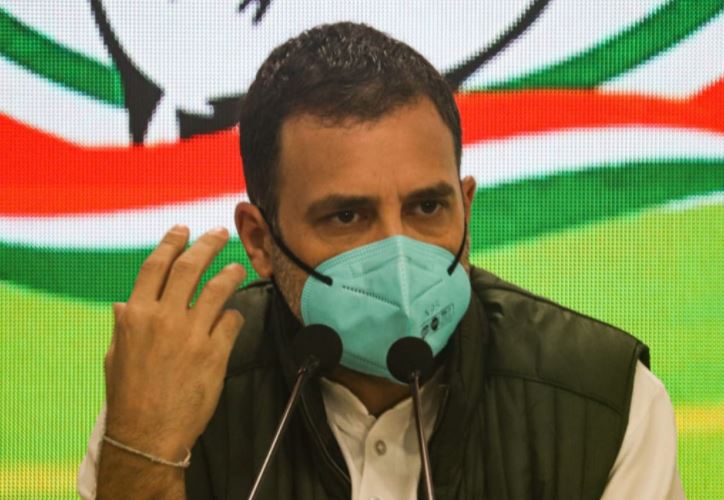 The former Congress President further said, “Biggest business in India is agriculture, 60% of our people are in agriculture & in terms of value, agriculture is by far the biggest hit. Agriculture is not just what the farm grows, it’s the machinery that moves that produce, the structure of how it is sold.”

“The last bastion that was protected by monopoly is being overrun. 3 new laws have been passed, they are designed to destroy Indian agriculture, by destroying mandis, by destroying essential commodities act & by making sure that no Indian farmer can go to court,” he added.

“The country itself is not able to understand what is happening. The result of this is going to be 3-4 people are going to own entire agriculture system. Farmers will not get the value they deserve, mandi system will be destroyed,” he said.

Rahul said his fight was not just for the farmers but also for the youth, who are the country’s future.

“This is what I want to tell youngsters, realise your independence is being taken away, realise this happened before and we fought this and everything that we have today is because of the fight that we fought and the exact same thing is happening to India,” the Congress leader said.