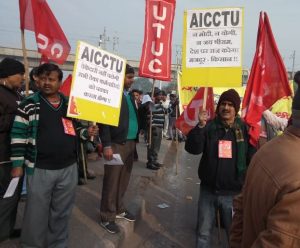 The nationwide strike has disrupted normal life as transport, bank and other services have been affected in several cities. The bandh has been called by 10 trade unions across the country. Workers from the power, steel, auto, financial services sector, bank employee unions, farmers’ bodies and teachers’ associations have supported ‘nationwide strike’.

In West Bengal, members of Central Trade Unions block railway line in Howrah demanding minimum wages and social security schemes among others. Clashes were reported between TMC and CPM workers in Asansol during the nationwide strike. 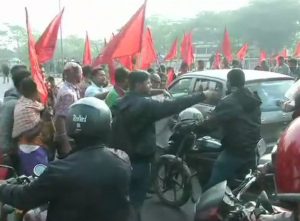 Members of the All India Central Council of Trade Unions (AICCTU) were out on the streets in Delhi’s Patparganj, protesting privatisation of government sector, businesses. Protesters raised slogans demanding minimum wages and social security.

Commuters in Mumbai are having a tough time as BEST (Brihanmumbai Electricity Supply and Transport) have begun an indefinite strike over the demands of implementation of the merger of the BEST budget with BMC budget and fresh recruitment.

The 10 CTUs which have gone on strike include INTUC, AITUC, HMS, CITU, AIUTUC, AICCTU, UTUC, TUCC, LPF and SEWA. 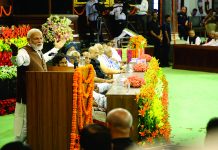 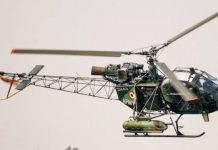