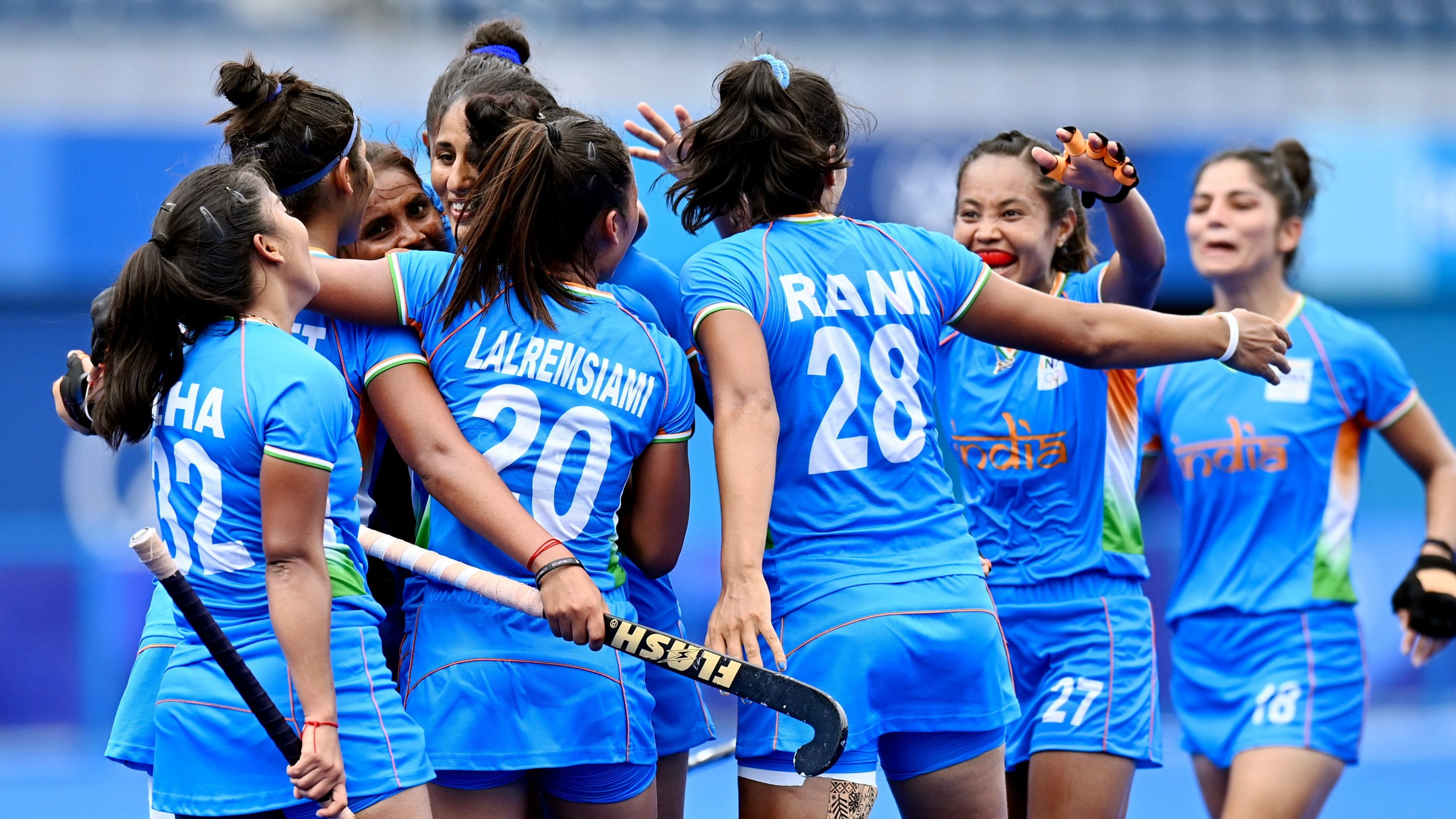 The Indian women’s hockey team enters semi- finals for the first time ever as it registered one of its major wins in history with a stunning 1-0 win over three-time champions Australia 1-0 to reach their maiden semi-finals in women’s hockey at the Olympics in Tokyo on Monday.

India scored the victory goal after Gurjit Kaur scored from a penalty corner in the 22nd minute to put India in the last-4 of the Tokyo.

Australia protected three back-back-to-back penalty corners soon, but the Indian defence, led by Savita and Deep Grace Ekka, stood like a rock in front of the goal.

The Indian women made a brilliant comeback after losing their first three matches against Netherlands, Germany and defending champions Great Britain, defeating higher-ranked Ireland 1-0 and overpowering South Africa 4-3 to keep themselves in the hunt. 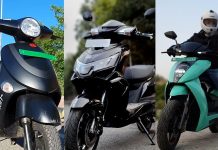