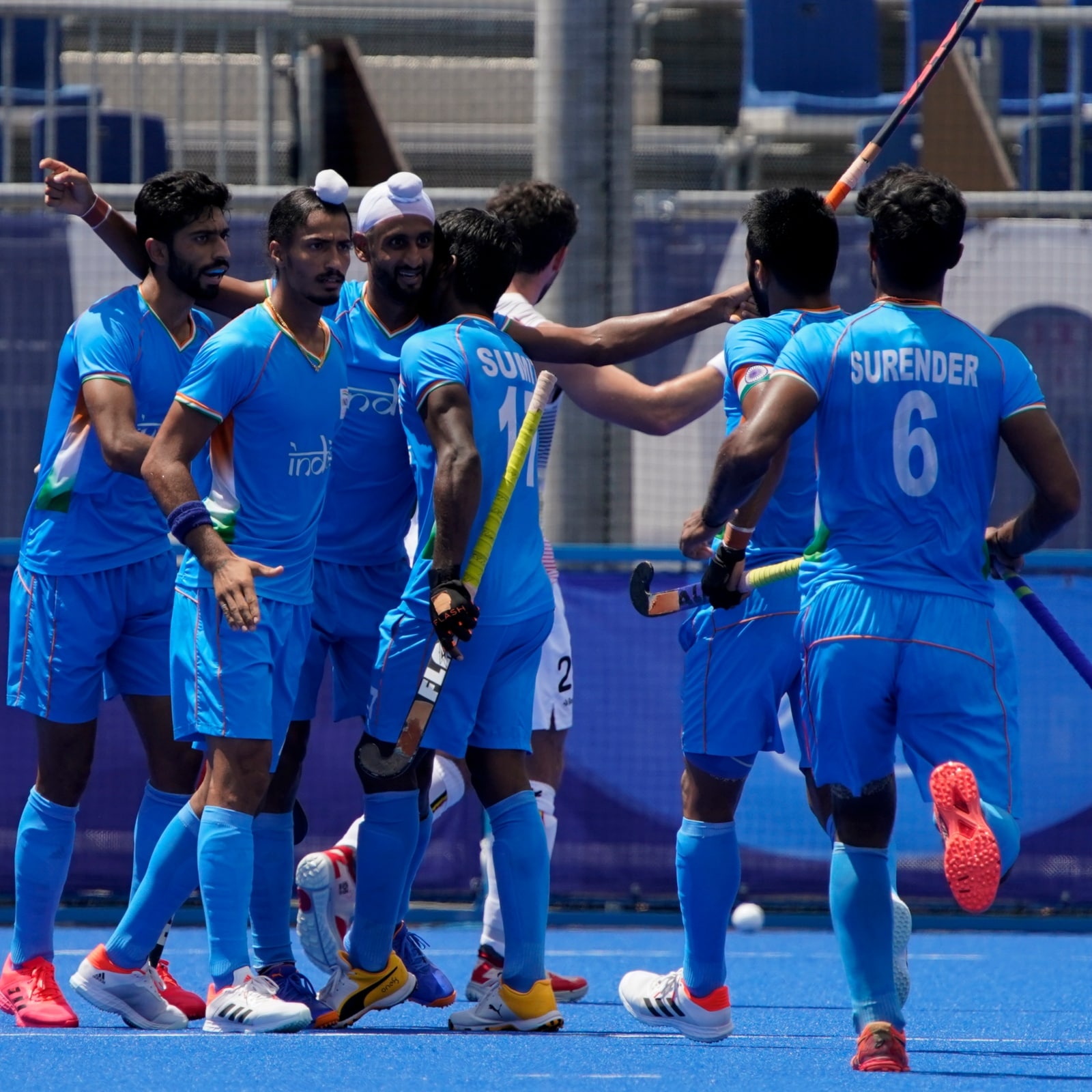 Indian men’s hockey team rewrote history as it claimed an Olympic medal after 41 years, defeated Germany 5-4 in men’s hockey match to win bronze at the ongoing Tokyo Olympics on Thursday.

Simranjeet Singh scored two goals for India at the Oi Hockey Stadium, along with Hardik Singh, Harmanpreet Singh and Rupinder Pal Singh also adding their names on the scoresheet.

Vinesh Phogat fell to a massive upset defeat to Vanesa Kaladzinskaya of Belarus at the 53kg freestyle wrestling 1/4 final at the Olympic Games.

Earlier, wrestler Anshu Malik lost her repechage round 2 at the women’s freestyle 57kg category. She lost 1-5 to Valeria Koblova.

Anshu Malik bowed out of the 57kg competition after losing her repechage round 1-5 to Russia’s Valeria Koblova. Ravi Dahiya (57kg) and Deepak Punia (86kg) will fight for gold and bronze medal respectively later in the day.

‘Why govt insulting sacrifice of jawans and letting go of our...