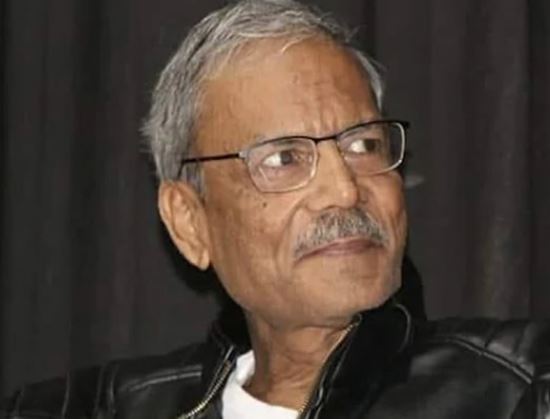 West Bengal Chief Minister Mamata Banerjee’s Trinamool Congress on Friday lost another MLA Silbhadra Datta, who resigned from the key post of the party. This came a day after two leaders quit the party.

Datta in his resignation letter wrote, “I am tendering my resignation as a member of All India Trinamool Congress as well as from all other positions held by me in the party and its associate organisations with immediate effect.”

Datta said that he was thankful for all the opportunities that were afforded to him.

“I will always value my time spent as member of the party. Thus, I request you to accept my resignation and oblige,” he added.

Earlier, Suvendu Adhikari and Jitendra Tiwari resigned from the party.