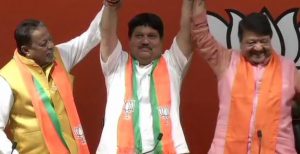 He joined the BJP in the presence of senior party leaders.

Singh expressed his desire to contest from Barrackpore parliamentary constituency but was unhappy with the party’s decision of providing Lok Sabha ticket to Dinesh Trivedi. 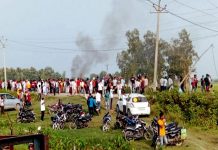