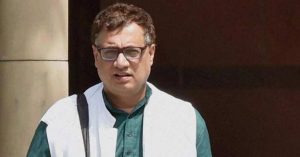 A Trinamool Congress delegation led by MP Derek O’ Brien arrived at Assam’s Dibrugarh district on Sunday to reach Tinsukia to meet the families of five people who were killed by suspected terrorists two days ago.

Soon after the killing on Thursday night, Trinamool supremo and West Bengal chief minister Mamata Banerjee condemned the killings and questioned if the attack was the outcome of the recent National Register of Citizen (NRC) development.

Mamata Banerjee on Friday had called for protest rallies in different parts of north and south Bengal including Siliguri and Kolkata against the brutal killings. 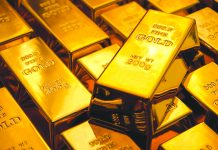