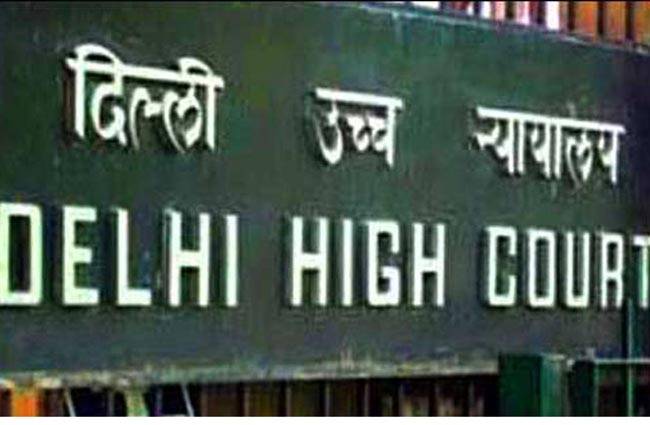 Two IPS officers in the national capital were transferred on the Delhi High Court’s direction in the aftermath of the Tis Hazari Court complex clashes, officials said.

Dinesh Kumar Gupta, who was DCP (Railways), will take charge as the Additional Deputy Commissioner of Police (North).

On Tuesday, Delhi police launched protests outside the Police headquarters against Saturday’s violent clashes between cops and lawyers and the subsequent attack on policemen outside the Saket district court on Monday.

The protest was called off after repeated assurances by senior officials that their key demands related to the assault by lawyers will be addressed.

Last week, a scuffle broke out between police and the lawyers in Delhi’s Tis Hazari Court following a parking dispute. 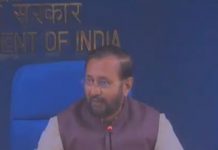