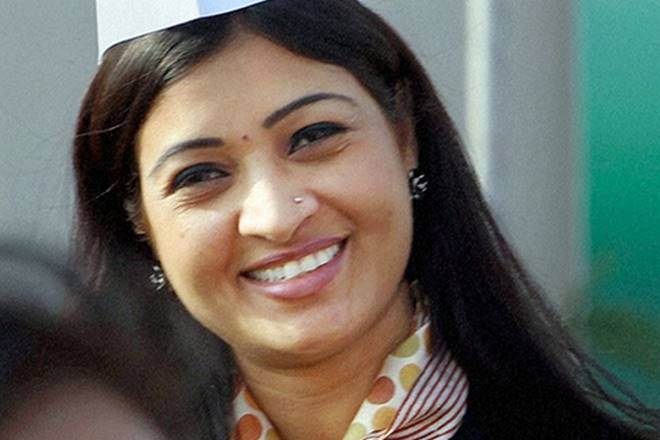 She said past six years were a great learning experience for her.

“The time has come to say “Good Bye” to #AAP and to resign from the primary membership of the Party. The past 6years journey was a great learning for me. Thanks to all,” Alka Lamba said in a tweet.

Lamba’s decision to leave AAP came ahead of the Delhi Assembly elections scheduled to be held early next year.

She has been at odds with the AAP for some time now.

Lamba had been with the Congress for 20 years before she joined AAP in 2013 and won the Delhi election from Chandni Chowk.