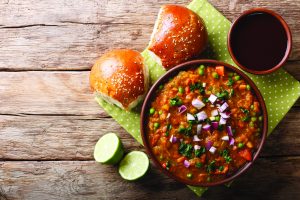 With all the sumptuous dishes, intricate ingredients and tongue tickling flavours, Indian cuisine is one of the most popular choices in the world. It incorporates a whole palette of tastes — sweet, sour, spicy, tangy — all at once. It is an amalgamation of a wide net of spices, pulses, seasonings and cereals. 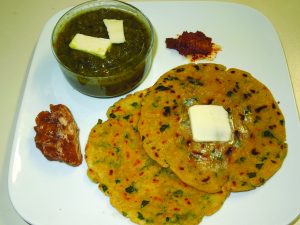 Every region in India has its own unique cuisine indigenous to that locale. The types and varieties of dishes available in India are innumerable, all equally delectable. Splitting the country into north, south, east and west can simplify the a broad classification of regional cuisines. 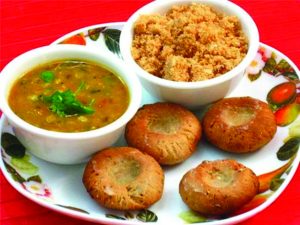 India’s regional and cultural diversity reflects beautifully in its food and is possibly the main reason why Indian food outranks that of other countries. Each Indian state has its own unique pandora of flavours and ingredients. Even the spices they use are their own concoction and made from scratch. 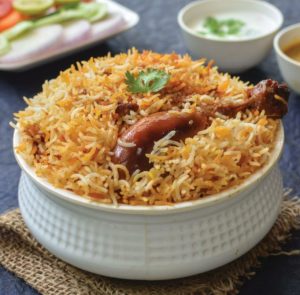 Northern Indian cuisine is strongly influenced by Arabia and Persia (Mughlai cuisine). It uses a lot of rich dairy  ingredients, such as butter, cream and yogurt, as well as saffron and nuts. 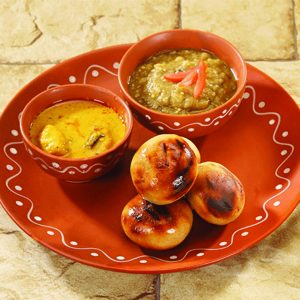 Cooking breads, kebabs and other items in tandoors, clay ovens, is also a northern technique. Many of the most popular Indian dishes served in the west, such as saag paneer, korma, biryani, seekh kebabs and samosas, are northern dishes. 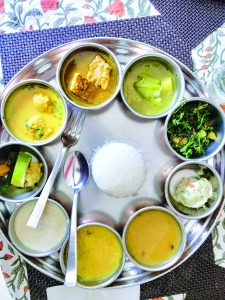 Rice is the staple of the south, where it’s turned into dosas (crispy pancakes) and noodles, as well as eaten steamed. Characteristic dishes, including soupy stews and dry curries, often feature sweet coconut and sour tamarind. Fried street snacks like dosas filled with potato curry, pappadams and idlis (savory donuts) are popular across the south.

The main regions of western India are coastal Goa, Gujarat and Maharashtra, and each has its own characteristic cuisine. Goan food is influenced strongly by the Portuguese traders who first brought New World ingredients such as chilies, potatoes and tomatoes to India. 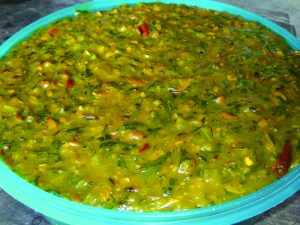 Eastern Indian cuisine includes a lot of mustard seeds, poppy seeds and mustard oil. Green vegetables, which grow abundantly in the region, are also a common component. Dishes tend to be lighter on spices and a little simpler than the food in other regions of India. People in eastern states are known across India for their love of sweets. 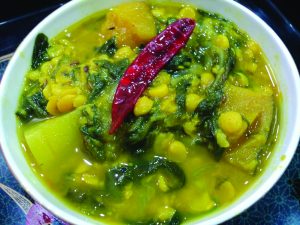 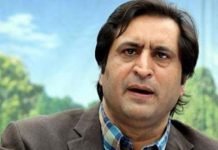