Three terrorists were killed on Wednesday in an encounter with security forces in Jammu and Kashmir’s Anantnag district.

As the security forces closed on the hiding terrorists, they fired upon them triggering an encounter, an official said. 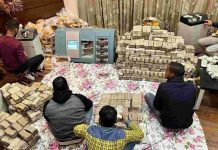 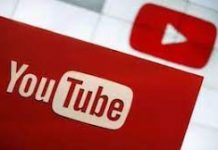