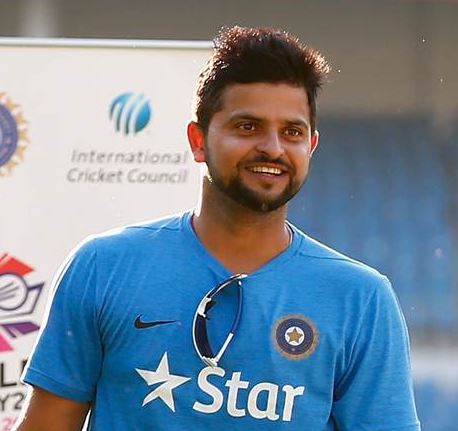 Punjab Chief Minister Captain Amarinder Singh on Wednesday announced that the case of attack and murder involving cricketer Suresh Raina’s kin has been solved with the arrest of three members of an inter-state gang of robber-criminals.

Eleven other accused are yet to be arrested, DGP Dinkar Gupta said, giving details of the arrests in the case which took place on the night of August 19 in Village Tharyal of PS Shahpurkandi, District Pathankot.

Raina’s uncle Ashok Kumar, a contractor, had died on the spot, while his son Kaushal Kumar succumbed to injuries on August 31 and wife Asha Rani is in hospital in critical condition. Two others injured in the attack had been discharged from hospital.

Soon after the incident, the Chief Minister had ordered the constitution of a Special Investigation Team (SIT) under IGP Border Range Amritsar, with SSP Pathankot, SP Investigation and DSP Dhar Kalan as its members, to investigate the case thoroughly and expeditiously.

Suresh Raina today thanked Capt Amarinder Singh and police for their prompt action and said he hoped this would prevent further crimes to happen.

“This morning in Punjab,I met the investigating officers who reportedly have napped three criminals. I truly appreciate all their efforts. Our loss can’t be recovered but this will surely prevent further crimes to happen. Thank you @PunjabPoliceInd @capt_amarinder for all the help.”

The cricketer had earlier tweeted asking for help and support from CM Amarinder Singh and Punjab Police.

“What happened to my family is Punjab was beyond horrible. My uncle was slaughtered to death, my bua & both my cousins had sever injuries. Unfortunately my cousin also passed away last night after battling for life for days. My bua is still very very critical & is on life support,” Raina had tweeted.

The CM in his reply had assured Raina of full cooperation in the matter. 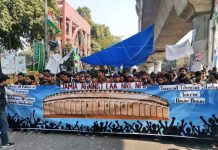