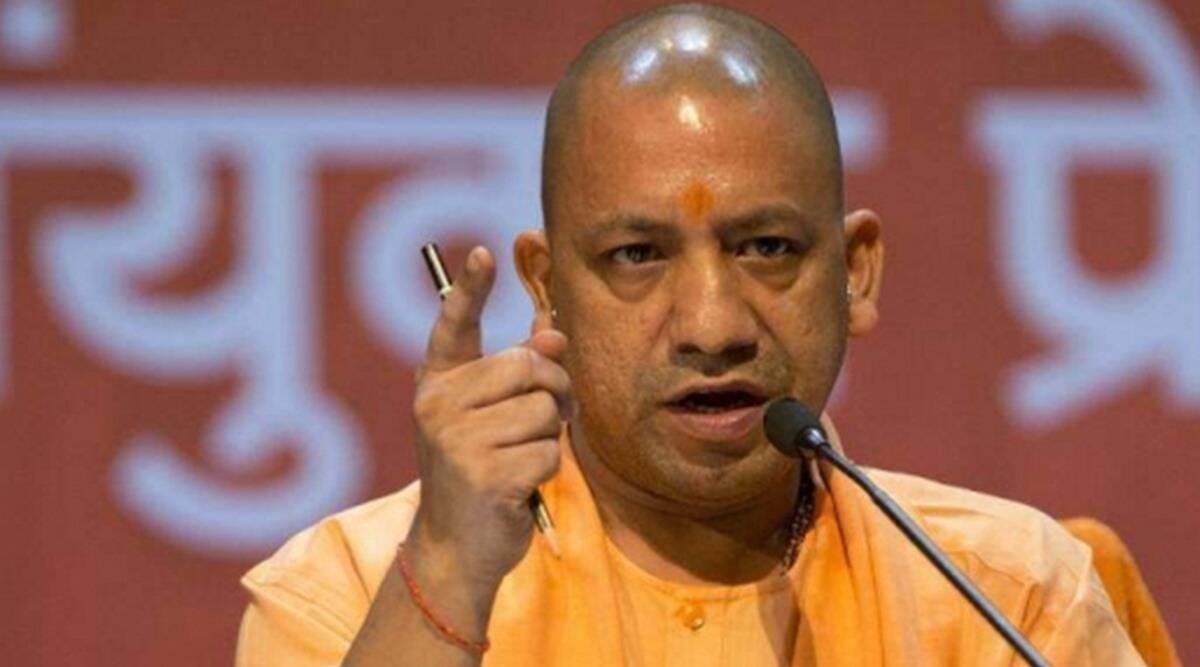 Uttar Pradesh Police took a big action against seven people from five districts yesterday. During the T20 World Cup match, which was held on 24 October, they were celebrating Pakistan’s victory over India in the match and raising pro-Pakistan slogans.

This morning Yogi Adityanath’s office tweeted, “Those celebrating Pakistan’s win will be charged with sedition, against those celebrating the victory of Pakistan in the match by registering a case of sedition.”

Hence, cases have been registered against people who came in support of Pakistan in different districts of UP and they have been arrested. At the same time, three Kashmiri students have also been arrested and sent to jail in Agra.

According to the information, three are from Bareilly, another three are from Agra and one is from Lucknow and these people will be booked for sedition.