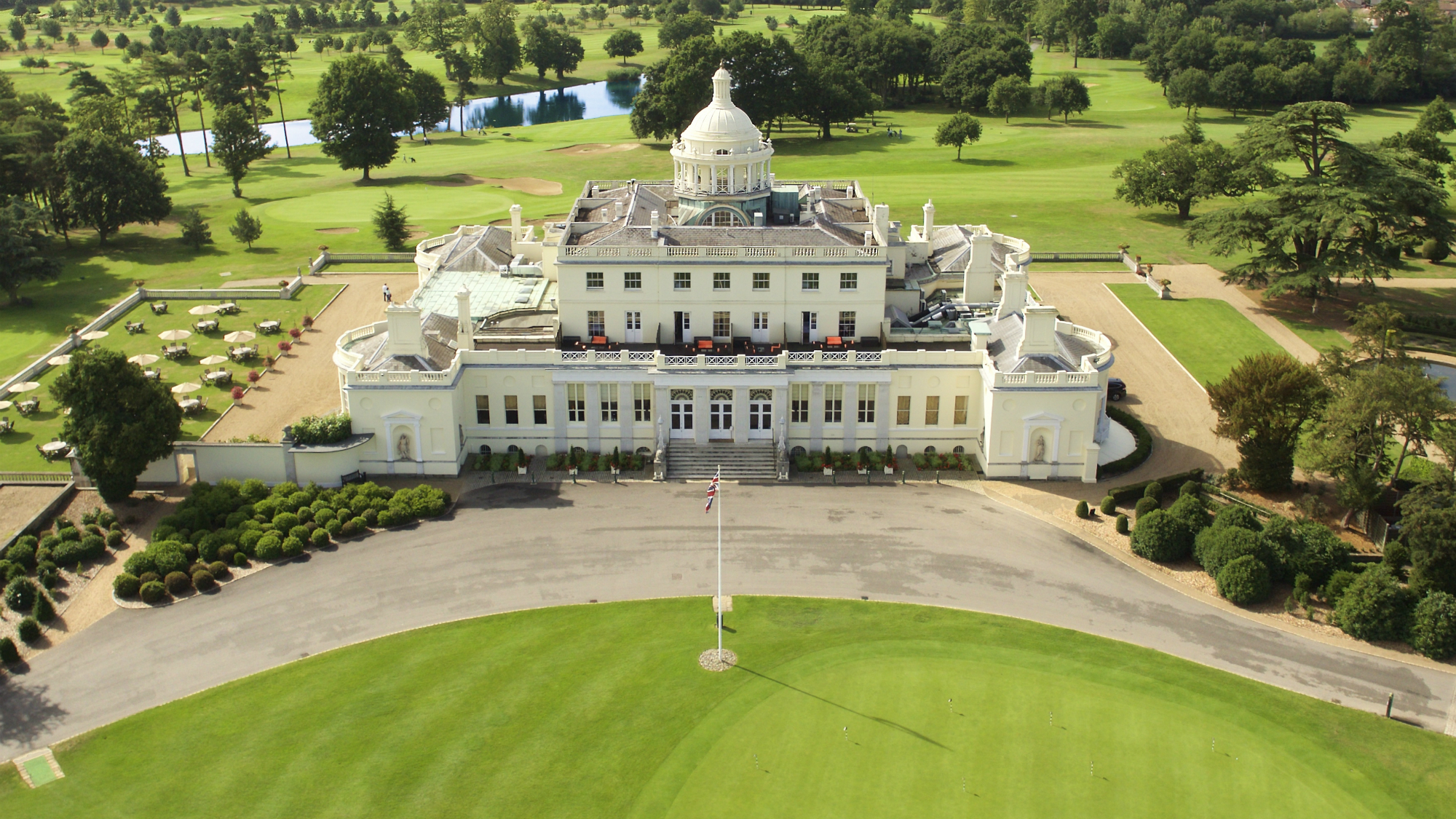 When reports said that Asia’s richest man and RIL chairman Mukesh Ambani was shifting to London, everyone believed it to be gospel truth. However RIL was quick to clarify that Ambani and family have no plan to relocate to London or anywhere else.

A recent Global Wealth Migration Review report revealed that nearly 5,000 millionaires or 2 per cent of India’s total number of HNIs left the country in 2020. India topped the list for the year and was second in the previous year.

Little doubt when reports suggested that Asia’s richest man and Reliance Industries Limited chairman, Mukesh Ambani was shifting to London, everyone believed it to be gospel truth though RIL has denied these reports. The company said in a statement that it would
like to clarify that Ambani and his family have “no plans whatsoever to relocate or reside in London or anywhere else in the world.” The Reliance group said that its Reliance Industrial Investments and Holdings Limited,” which acquired Stoke Park estate recently, would like to clarify that its acquisition of the heritage property is aimed at enhancing this as a premier golfing and sporting resort, while fully complying with the planning guidelines and local  regulations.”

“This acquisition will add to the fast-growing consumer business of the group. Simultaneously, it will also expand the footprint of India’s famed hospitality industry globally,” the statement said. Mukesh Ambani, Asia’s richest person, lives with his family in a 400,000 square feet Altamonte road residence, Antilia, in Mumbai, Maharashtra. Recent reports had said that the Ambani family is expected to make the 300-acre country club in Buckinghamshire, Stoke Park, their primary residence.

There were many reasons for as to why these reports appeared true. The Ambanis had purchased the Stoke Park property for Rs 592 crore earlier this year. The estate has 49 bedrooms, a state-of-the-art medical facility headed by a British doctor and other luxury features. No doubt that Ambanis were supposedly shifting out of India to recently
purchased Stoke Park estate in London appeared genuine.
A widely held custom among the Indian Hindu business community is to celebrate Diwali in their own homes. In case of multiple houses, this festival is celebrated at the primary family residence, a custom that symbolises attempts to ensure the goddess of wealth or Lakshmi stays at home. What made the Ambani rumour credible was the fact that the family was said to have spent Diwali at their newly acquired London residence. The question on netizens tweets was if the London residence of Ambanis was becoming their permanent home?

While the recent report of Global Wealth Migration Review suggests that nearly 5000 super rich from India had left the country in 2020, earlier too there were reports that the affluent class is moving abroad through large investments in exchange for citizenship or residency in another country. In 2018, a report from Morgan Stanley Bank on Wall Street indicated that 23,000 Indian millionaires had left the country since 2014.  And now when a report by the Global Wealth Migration Review found that nearly 5,000 millionaires, or two percent
of all high-net-worth individuals in India, moved abroad in 2020 alone, migration by Ambanis seemed true.

Currently, India is home to 6,884 ultra-high-net-worth individuals and 113 billionaires. During the pandemic, forty Indians entered the billionaires’ club to take the number of those in the coveted list to 177 people. Although interest in Citizenship by Investment has always been high in India, it has “increased significantly” over the course of the pandemic and is expected to grow in the coming years.  The experts point out that this exodus of the rich was partly for moving from a residence-based tax system to a citizenship-based tax system, similar to that of the United States, in March 2020.

In Ambani’s case, the reports had suggested that the Ambanis celebrated this Diwali in the new house, and they will soon be dividing time between their Mumbai and London homes.  There were viral tweets where netizens suggested that Ambani moving out of India would
amount to the flight of capital from the country. RIL issued a statement, dismissing all the rumours about the Ambani family choosing London over India.  The statement by RIL issued on November 6 said,  “A recent report in a newspaper led to unwarranted speculation in social media regarding Ambani family’s plans to partly reside in Stoke Park, London. RIL will like to clarify that the chairman and his family have no plans whatsoever to relocate or reside in London or anywhere else”.

Interestingly, rise of Ambanis makes an interesting story and India’s richest man believes if college dropouts like him and Bill Gates can build out multi-billion-dollar multinationals, so can any average Indian.  “My father founded Reliance with a table, a chair, and Rs1,000 five decades ago. It then became a micro-industry, then it became a small industry, and medium, and today you can consider us large,” Reliance Industries chairman Mukesh Ambani had said during a fireside chat with Microsoft CEO Satya Nadella sometime back.  “I have been very fortunate in terms of knowing Steve (Ballmer) and Bill (Gates) from my Stanford days… Why I am saying this is fundamentally to just drive the point that every small business and entrepreneur has the potential in India to become a Dhirubhai Ambani or a Bill Gates and this is the power… that is what differentiates India from the rest of the world.”

The Ambani family, since 2014 has been under attack by two political parties—Aam Aadmi Party (AAP) and the Congress.  In 2014, Delhi Chief Minister Arvind Kejriwal had ordered the state’s anti-corruption wing to register a case against Mukesh Ambani along with former oil minister Veerappa Moily, in the case of windfall gains to RIL due to the United Progressive Alliance (UPA) government’s decision to double the price of natural gas in the country. In a country where businessmen’s fortunes rise and fall along with that of political
parties, Ambani becoming the centre of politics for the country’s main opposition party is a cause of concern.

Earlier this year, a car with 20 explosive gelatin sticks and a threat letter was found outside Mukesh Ambani’s Mumbai residence ‘Antilia’. The case became complicated after the owner of the car, a Thane-based businessman Mansukh Hiren, was found dead a week later.  What caused even bigger ripples in the country was the arrest of Mumbai’s famous encounter specialist, Sachin Vaze, by the National Investigative Agency. He was accused to be the mastermind of the bomb scare. Vaze was in charge of the investigation in the case before getting arrested.

In 2019, the Income Tax Department’s Mumbai unit served notices to the entire Ambani family, including Mukesh Ambani, his wife Nita Ambani and their three children. Reportedly notices were served on March 28, 2019, under the Black Money Act, for their “undisclosed
foreign income and assets”. 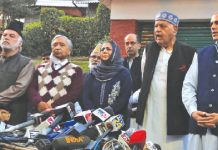