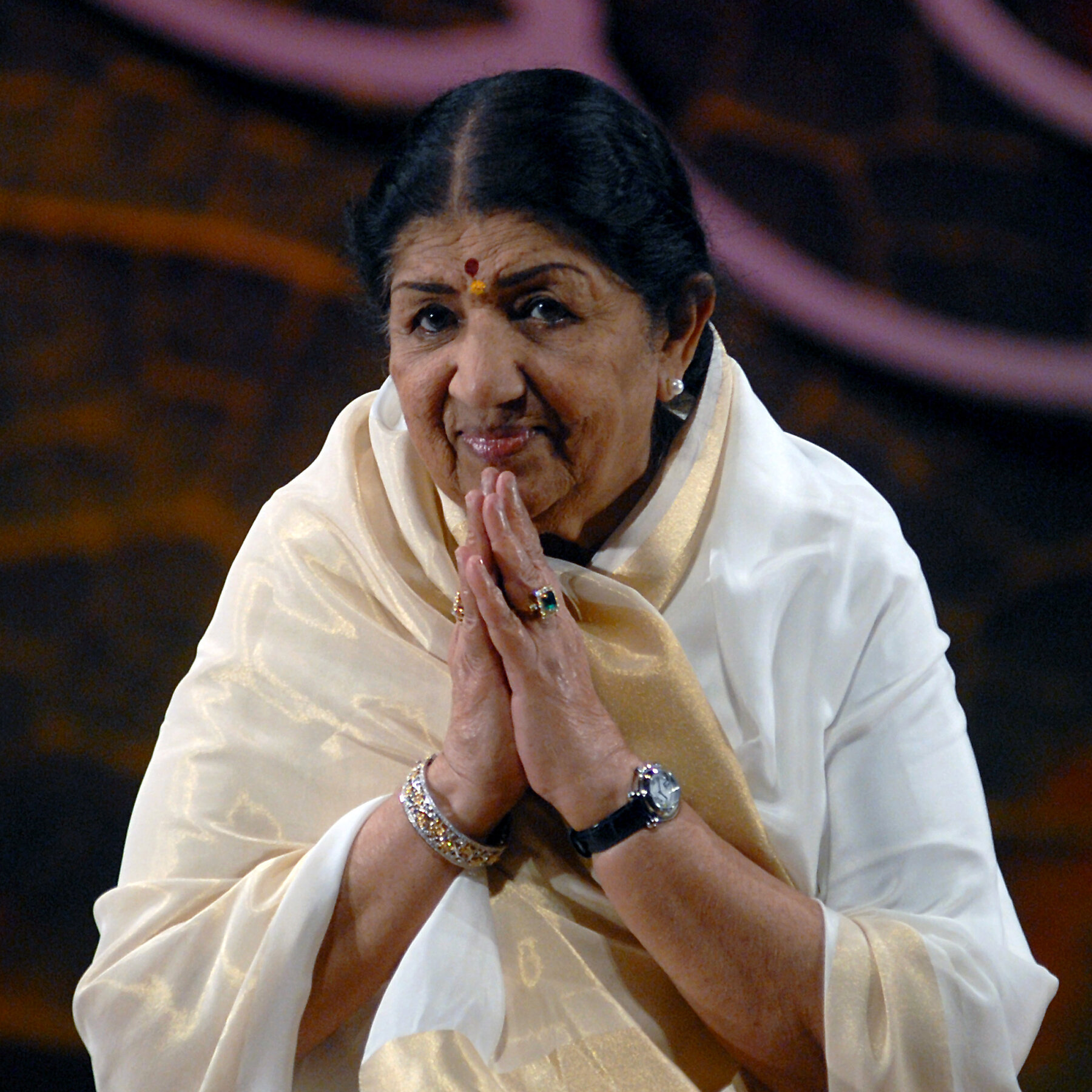 The iconic Lata Mangeshkar has passed into eternity but our own nightingale will live for ever through her classic, timeless songs and her sheer aesthetic beauty, writes Shveta Mishra

The nation observed a two-day national mourning, befitting the Bharat Ratna recipient Lata Mangeshkar. However, time will not be enough to fill the void she has left behind and her legacy will ever remain. Her was the voice that could melt the heart of India’s first Prime Minister Jawaharlal Nehru with “Ae mere watan ke logo”. In fact she was a unifying force that transcended borders, political affiliations, caste, creed, class and religion and united music lovers across nations. In life as in death, Lata Mangeshkar united people and nations, with Pakistan Prime Minister Imran Khan, former Afghanistan President Hamid Karzai, Nepal’s President Bidya Devi Bhandari, the Embassies of US and Israel in India and the French and German Ambassadors to India paying rich tributes.

The nation bid adieu to Bharat Ratna Lata Mangeshkar with President Ram Nath Kovind and Prime Minister Narendra Modi leading the tributes. The 92-year-old legend, who lent her melodious voice to over 40,000 songs in a career spanning eight decades, died at Mumbai’s Breach Candy Hospital due to multi-organ failure. She was consigned to flames with full state honours at Mumbai’s Shivaji Park. The national flag atop Rashtrapati Bhavan was at half-mast as the Centre declared a two-day national mourning and a state funeral for the icon. The Rajya Sabha was adjourned after obituary references to the legendary singer with a similar decision in the Lok Sabha as the Budget Session was underway.  A host of celebrities from all walks of life were in attendance at Shivaji Park to pay their last respects as the late singer’s mortal remains draped in the national flag were brought for the final rites.

Floral tributes were paid on behalf of President Ram Nath Kovind, who earlier said, “An artiste born but once in centuries, Lata didi was an exceptional human being, full of warmth, as I found whenever I met her. The divine voice has gone quiet forever but her melodies will remain immortal, echoing in eternity.” At Shivaji Park, PM Modi was seen consoling the Mangeshkar family, including her sisters Asha Bhosle and Usha Mangeshkar. The PM earlier said he was anguished beyond words. Tweeting recollections with the late singer, the PM said, “The kind and caring Lata didi has left us. She leaves a void in our nation that cannot be filled. The coming generations will remember her as a stalwart of Indian culture, whose melodious voice had an unparalleled ability to mesmerise people.” The PM described the late singer as a boon.

Tributes poured in all day with former Prime Minister Manmohan Singh and his wife Gursharan Kaur describing the late singer as a great daughter of India. “She was the Nightingale of India and through her songs made an immense contribution to the cultural integration of the country. Her passing away is an immense loss to our nation and the void is going to be impossible to fill,” Manmohan Singh said.  Congress president Sonia Gandhi said, “I am numbed that the voice of the Nightingale of India has fallen silent today. An era has ended. Her soulful voice, patriotic melodies and a life of struggle will always inspire generations.” Lok Sabha Speaker Om Birla also paid condolences, saluting the singer’s journey.

Actor Dharmendra said, “The whole world is sad, can’t believe you have left us !!! We will miss you Lata ji…Pray your soul be in peace”. Amitabh Bachhan said, “She has left us…The voice of a million centuries has left us…Her voice resounds now in the Heavens! Prayers for calm and peace.” Hema Malini said, “Feb 6 is a dark day for us — the legend who has given us a treasure trove of lilting songs, the Nightingale of India, Lata ji, has left us to continue her divine music in heaven. It is a personal loss for me, as our affection and admiration for each other was mutual.” Akshay Kumar said, “Meri Awaaz Hi Pehchaan Hain, Gar Yaad Rahe…And how can one forget such a voice! Deeply saddened by the passing away of Lata Mangeshkar ji, my sincere condolences and prayers.”

Surinder Sharma, from Chandigarh, got to meet Lata Mangeshkar at a programme in Mumbai during the late seventies. “She was a living Goddess; humble and sweet. She was amused that I taught chemistry at Panjab University and acted too,” he fondly recalls. While she sang in many languages, Sharma lists memorable numbers from Punjabi films — Pyaar De Bhulekhe (Guddi), Pa Te Vichodhe (Reshma) and Nale Lambi Te Nale Kali (Lachhi).

Born on September 28, 1929, in a family steeped in classical musical tradition, her singing talent was both spotted and honed by her father Pandit Deenanath Mangeshkar. His early demise propelled her towards the world of acting and later singing — she rendered her first song at 13. Soon, she was to become not just the voice but also the soul of Hindi film music.  In fact, starting at five, Lata Mangeshkar, under the tutelage of her father, Deenanath Mangeshkar, a Hindustani classical vocalist, later became the undisputed ‘melody queen’. Spread over seven long decades, right from patriotic to peppy, romantic to sorrowful, bhajans and more, her songs are a treasure trove to cherish. Performing at nine to losing her father at 13, the eldest among the four siblings, Lata took on the responsibility of the entire family.  Singing, which was her passion, soon became her profession. While her father was a known theatre actor too, Lata’s true love was always music.

A song for every occasion 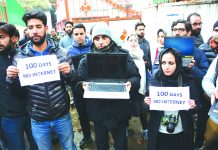 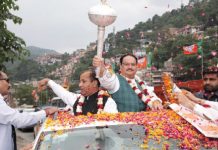