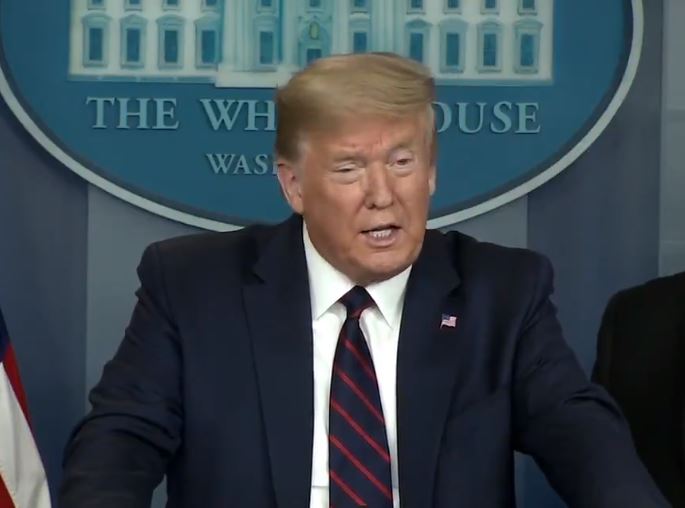 US President Donald Trump has said that Navy veteran Michael White, who had been detained in Iran for over 600 days, was now on his way back to the United States.

“I just got off the phone with former American hostage Michael White, who is now in Zurich after being released from Iran. He will be on a U.S. plane shortly and is COMING HOME. to the UNITED STATES!” Trump said.

Trump thanked Iran after Michael White was released from a prison, saying that it shows that “a deal is possible”.

“We have now brought more than 40 American hostages and detainees back home since I took office. Thank you to Iran, it shows a deal is possible!” he added.

“I am to happy announce that Navy Veteran, Michael White, who has been detained by Iran for 683 days, is on a Swiss plane that just left Iranian Airspace. We expect him to be home with his family in America very soon….” Trump earlier tweeted.

“.I will never stop working to secure the release of all Americans held hostage overseas! Thank you, Switzerland, for your great assistance,” he added.

“Pleased that Dr. Majid Taheri and Mr. White will soon be joining their families. Prof. Sirous Asgari was happily reunited with his family on Weds. This can happen for all prisoners. No need for cherry picking. Iranian hostages held in—and on behalf of—the US should come home,” Zarif tweeted.