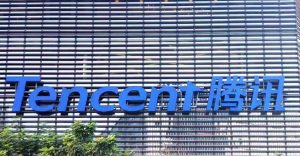 The mobile version of PUBG for Android and iOS was released in 2018 and in India, the game was a massive success with an estimated 33 to 50 million active players as of 2019.

In its decision to block these apps, the government said, “To protect India’s sovereignty as well as the privacy of our citizens, there has been a strong chorus in the public space to take strict action against such Apps as they collect and share data in a surreptitious manner and compromise personal data and information of users that can have a severe threat to the security of the State.”