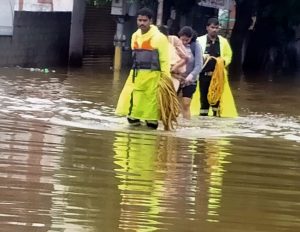 The Telangana government has declared a holiday till Thursday as the state has been witnessing heavy downpour, causing waterlogging in many parts including Hyderabad. Telangana minister KT Rama Rao appealed to people to not venture out as more rains are expected.

“In view of incessant rains, state govt has declared a holiday today & tomorrow for all private institutions /offices / non essential services within ORR with work from Home advisory! People are advised to stay indoors unless it’s an emergency,” Telangana government said.

According to reports, as many as 12 people have died in the last 48 hours in rain-related incidents. At least 14 districts of Telangana have been affected, with several areas in Hyderabad being flooded and vehicles stuck due to waterlogged roads.

The rescue operation is underway in many areas. 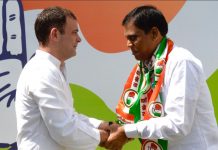