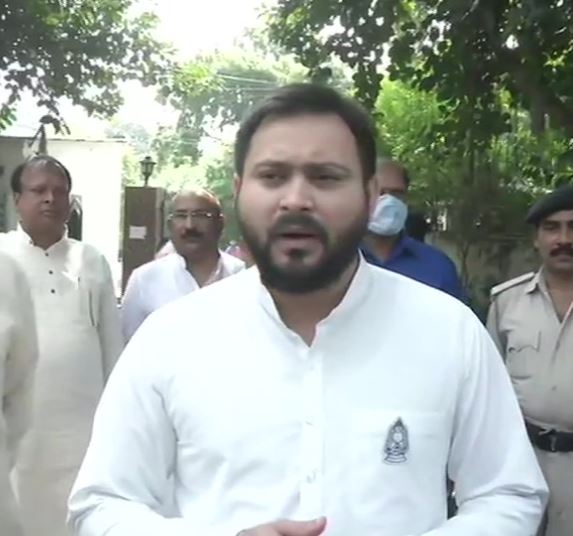 As the second phase of polling begins in Bihar, the opposition Grand Alliance’s Chief Ministerial candidate Tejashwi Yadav has written a letter to Prime Minister Narendra Modi reminding him of the promises he made in the last 6 years.

In the letter, Tejashwi raised the issues of employment and migrant crisis in the state. He also reminded the prime minister of the special status for Bihar stating that the NDA had promised it in 2015.

“Respected Prime Minister, all Biharis once again congratulate you on your arrival to Bihar. Have written a letter to you. Hope you will not forget the promises made to Biharis in the last 6 years and will fulfill them,’ Tejashwi tweeted.

Voting began on Tuesday for the second phase of the Bihar assembly elections in which over 2.85 crore voters are eligible to decide the fate of nearly 1,500 candidates including RJD leaders Tejashwi Yadav and Tej Pratap Yadav.

Polling is underway in 94 constituencies of Bihar assembly.

“Today, there are by-polls taking place in various places across India. I urge those voting in these seats to vote in large numbers and strengthen the festival of democracy,” PM Modi tweeted.

“Second phase of Bihar assembly elections will take place today. I appeal all voters to come out in large numbers and make this festival of democracy a success,” Modi said. 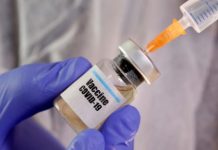 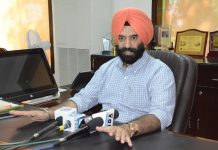