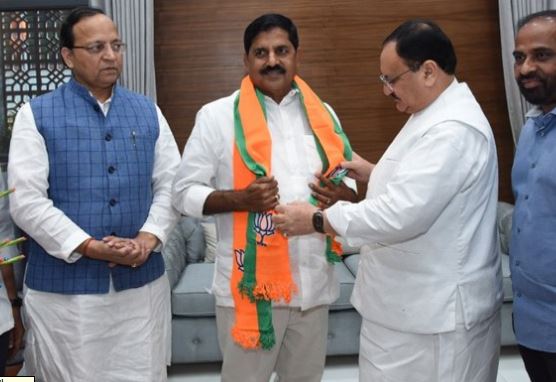 He was inducted into the party in the presence of BJP working President J P Nadda and party General Secretary Arun Singh.

Reddy was a Minister in the previous Chandrababu Naidu government in the State.

Reddy won the 2014 elections as a YCP MLA. Later, he joined the TDP and became the minister. 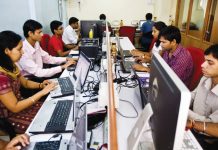